Harbour: “Stranger Things 3 most moving yet” 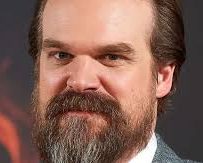 David Harbour, who plays Jim Hopper in the hit Netflix series Stranger Things, has declared that the third season is the “most moving yet”.

Speaking at the London MCM Comic Con, Harbour said that he was as surprised as anyone by the success of Stanger Things, which since launching on Netflix in July 2016, has become nothing short of a cultural phenomenon.

“I didn’t feel if was going to be a hit,” he said. “There was no advertising [for the series] no big names except Winona Ryder … it was just word of mouth [that made it a hit] and so it was very gratifying and completely unexpected.”

Harbour added that he initially feared “we’d become the first Netflix series not to get a second season”. How wrong he was. Harbour said he believed that Netflix are planning to do at least five seasons of the sci-fi drama – but couldn’t confirm whether he would be featured beyond Season 3. 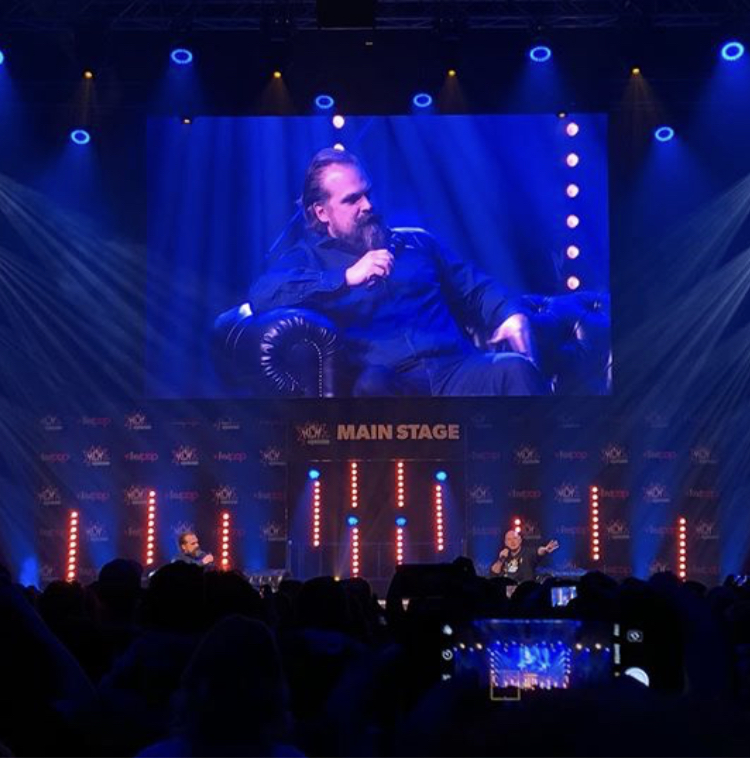 Season 3 of Stranger Things will launch on Netflix on July 4th, with all eight episodes available at once. When quizzed on the theme of the season, set in 1985, Harbour said: “It’s a sombre season… and it’s the summer of love. And I also think it’s about how do we stop time moving forward?”

The season will see the kids in the leading roles become teenagers – effectively in real time – which is “more scary than any Demogorgon,” teased Harbour.

Harbour added that the season is “very moving and very satisfying” and, specifically referring to the finale, said it was “the most beautiful episode we’ve ever shot” and that it feels like a “great, epic Spielberg movie”.

On the subject of strange “things”, Harbour also all but confirmed that he will be playing popular Marvel character The Thing in the upcoming Black Widow prequel movie. He referred to his role in the movie as a “thing” and quipped: “I’m glad this thing is joining the Marvel Cinematic Universe”.