Following the cancellation of sporting events around the globe in light of the Coronavirus outbreak; Conrad Wiacek, Head of Analysis and Consulting at Sportcal, a GlobalData company, offers his view on eSports capitalising on the gaps in the sporting calendar:

“Sporting events are currently being cancelled and postponed worldwide, with the Grand National and University Boat Race being the latest high-profile cancellations in the UK. Esports now has an opportunity to build its presence among sports fan that ordinarily would be consuming other content.” 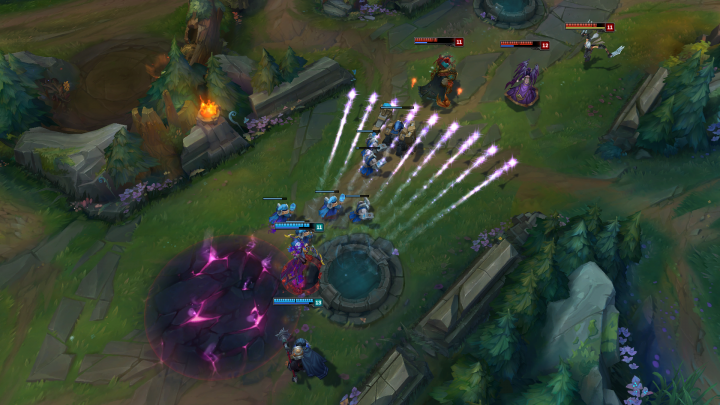 “Already a billion-dollar-a-year industry, the eSports sector is able to command a significant audience – making it a viable alternative to traditional sport. Forty-four million viewers consumed content from the League of Legends World Championship in December 2019, highlighting the breadth of the opportunity. The eSports community are taking their tournaments online to continue competitions, which traditional sports are simply unable to do.”

“According to GlobalData’s Sportcal Intelligence Centre, Intel are spending over $10 million annually to sponsor the Overwatch League and Nike are spending $8 million a year to supply kit to the teams competing in the League of Legends Pro League. This may insulate these brands from the turmoil currently facing the wider sports market through their partnerships with a widely digital medium.”

“The eSports sector also has a great opportunity in the media rights space. With the sporting calendar decimated, broadcasters will be looking for content to fill their schedules. While a boom in media rights for eSports was expected, the coronavirus outbreak may see the value of these rights jump significantly,” concludes Wiacek.