The dance-heavy video to accompany the single was watched 101.1 million times in 24 hours after its release on Augist 21st. That surpasses the previous record, set by fellow K-Pop band Blackpink, whose song How You Like That clocked up 86.3 million views in 24 hours back in June.

Dynamite is also the first ever YouTube video to achieve 100 million views in one day. 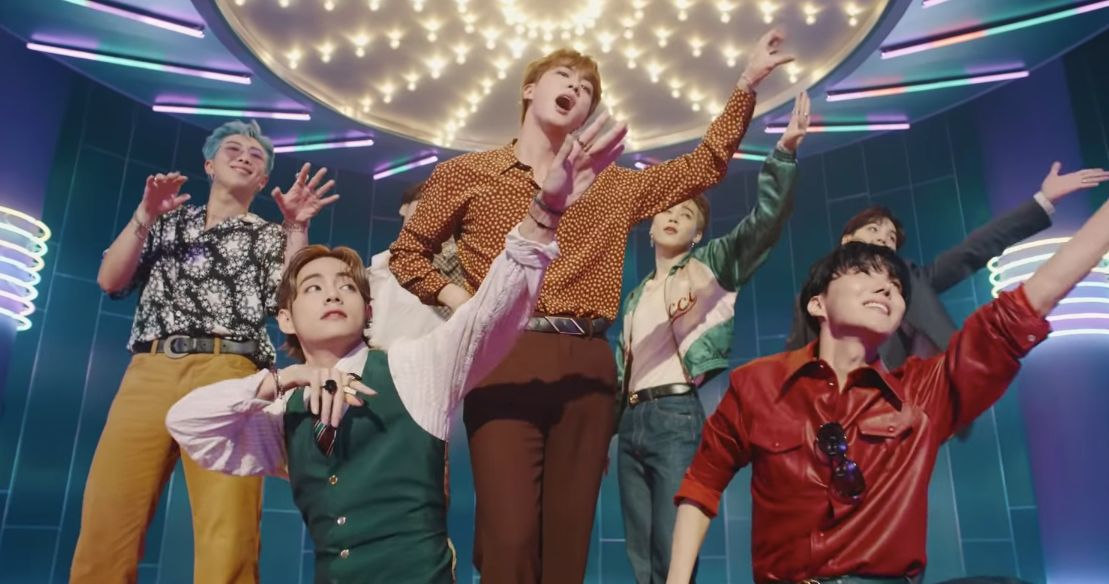 The track looks set to be number one in the UK this week, which would be a first UK chart-topper for the South Korean band.