Ahead of one of the most pivotal elections in US history, HBO Max and The West Wing creator Aaron Sorkin have announced that for the first time in 17 years, the original cast of the celebrated Warner Bros Television drama series will come together with Sorkin and executive producer/director Thomas Schlamme for A West Wing Special to Benefit When We All Vote, which will debut on the streaming service this autumn.

A West Wing Special to Benefit When We All Vote will feature a theatrical stage presentation of the Hartsfield’s Landing episode from the show’s third season. The creative team and cast organised this historic production in order to raise awareness for and support the vital mission of When We All Vote, a non-profit, nonpartisan organisation co-chaired by Michelle Obama which was founded to increase participation in every election in America. In honour of the special, WarnerMedia will make a donation to When We All Vote. Entertainment Weekly revealed a cover story today featuring The West Wing cast standing alongside Sorkin as they unite to get out the vote.

The unique stage production connects Sorkin with his roots in the theatre as the playwright of acclaimed productions A Few Good Men, The Farnsworth Invention and To Kill a Mockingbird. Sorkin will write original exclusive material for A West Wing Special to Benefit When We All Vote, and Schlamme will serve as director of the production.

Sorkin said: “Tommy and I are incredibly excited to be getting The West Wing cast back together for this staged reading and to support When We All Vote in their efforts to get all of us involved in this election.”

“With A West Wing Special to Benefit When We All Vote, we are excited to revisit this legendary series and offer our passionate fans something that is substantial, meaningful and unforgettable, while also promoting an important message for our time,” said Sarah Aubrey, head of original content, HBO Max. “Combined with WarnerMedia’s donation to When We All Vote, this special not only entertains, but also help ensure the organisation can carry forth its mission to increase voter participation in every election.” 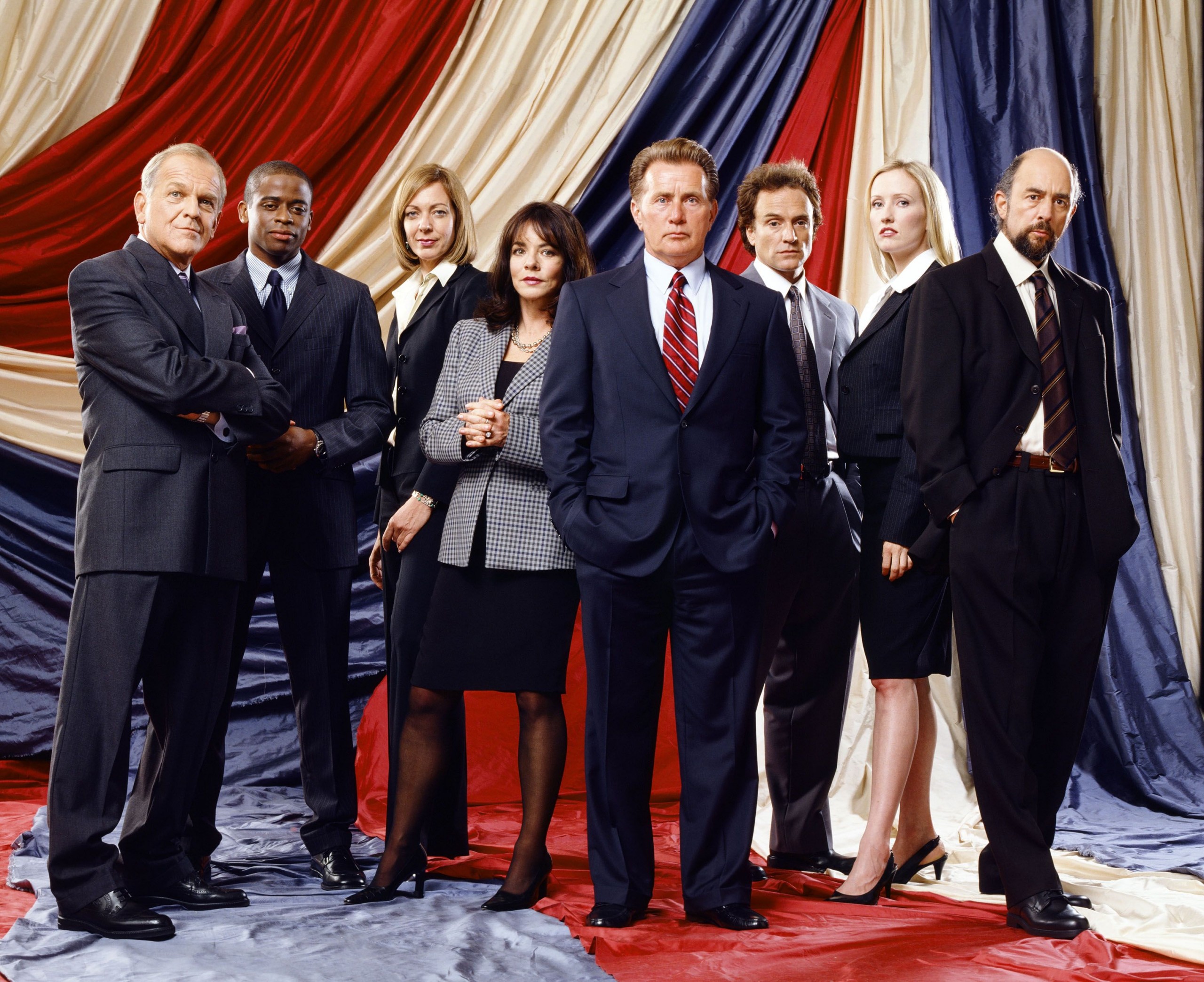