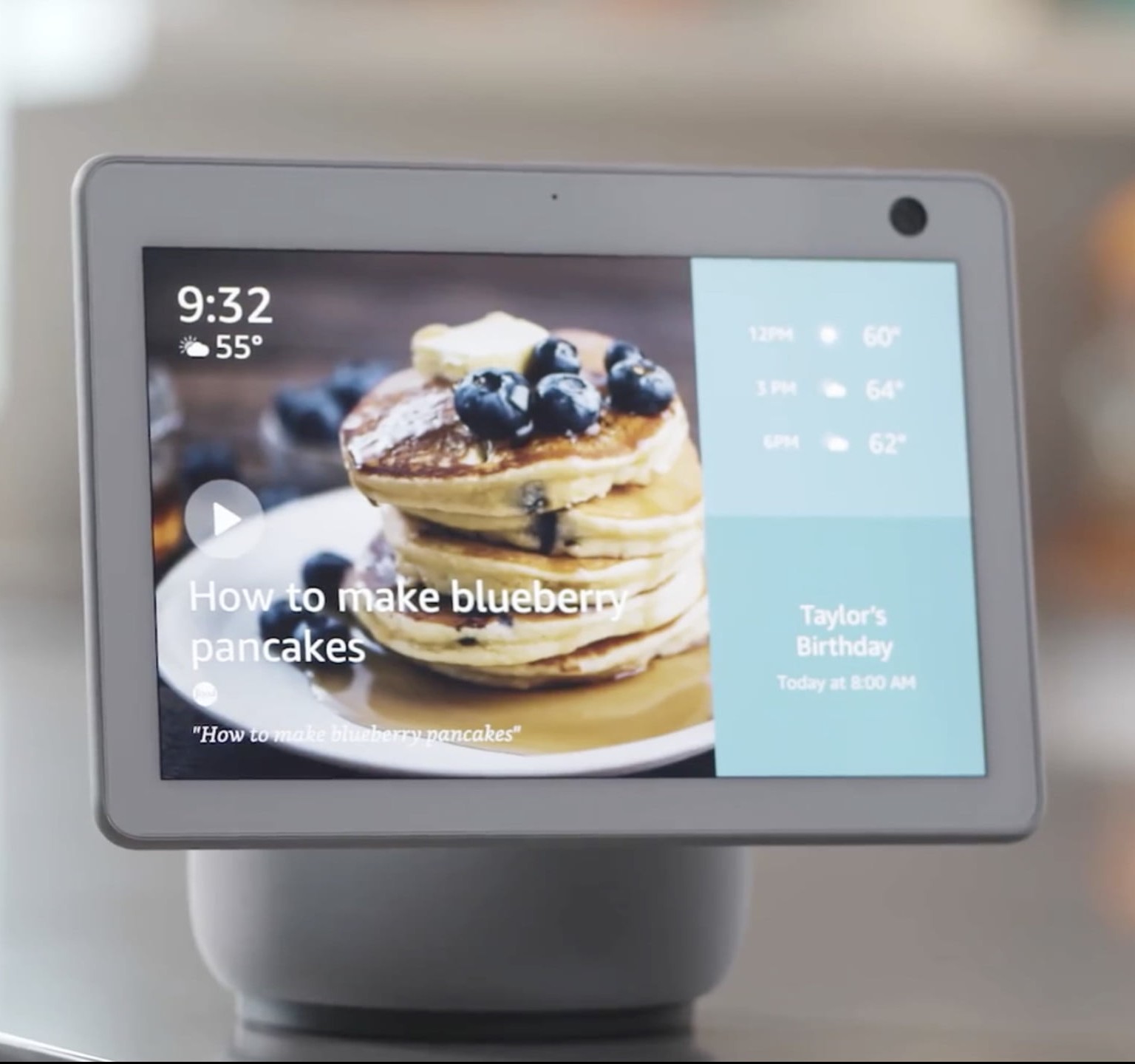 Amazon has confirmed that Netflix will soon be available on its Echo Show smart displays, including the new rotating Echo Show 10

In a press release, Amazon said “Coming soon, you will also be able to watch Netflix simply by asking Alexa, with the ability to search, browse, and stream the entire catalogue, including Netflix Originals such as Stranger Things, The Crown, and The Irishman, using just your voice.”

“These are the best Echo devices we have ever made,” said Tom Taylor, Senior Vice President, Amazon Alexa. “Echo and Echo Dot look beautiful and sound even better, and Echo Show 10 completely reimagines Alexa with a screen—the display moves with you, staying in view as you move around. It’s as natural as having a conversation. Plus, Alexa continues to get smarter—just ask to watch Netflix, make group calls, join video meetings on Zoom, upgrade your smart home with Alexa Guard and Amazon Sidewalk, and much more.”

“Improving our member experience includes making Netflix available where people want it. We’re excited to partner with Amazon on bringing the Netflix experience that people know and love to Echo Show, making it easier for our members to browse their favorite shows and films using their voice,” commented Barry Smith, Partner Engagement Manager, Netflix.