Apple has launched Apple Music TV, a free channel offering a livestream of music videos 24 hours a days, that will also include “exclusive new music videos and premieres, special curated music video blocks, and live shows and events as well as chart countdowns and guests,” according to a statement in Variety.

The channel will celebrate the upcoming release of Bruce Springsteens’s Letter to You album with an “all day Bruce takeover” on October 22nd, featuring music-video blocks of The Boss’s most popular videos, an interview with Zane Lowe, and a special livestream fan event. The takeover ties in with a new Springsteen documentary that will premiere on Apple TV+. 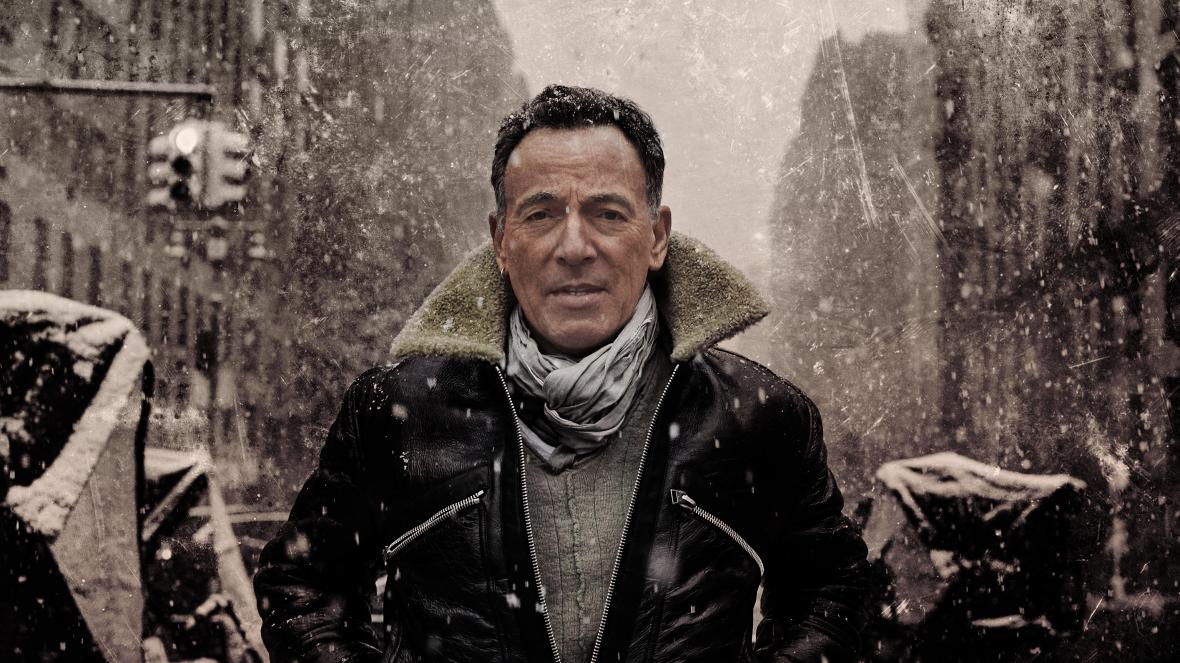