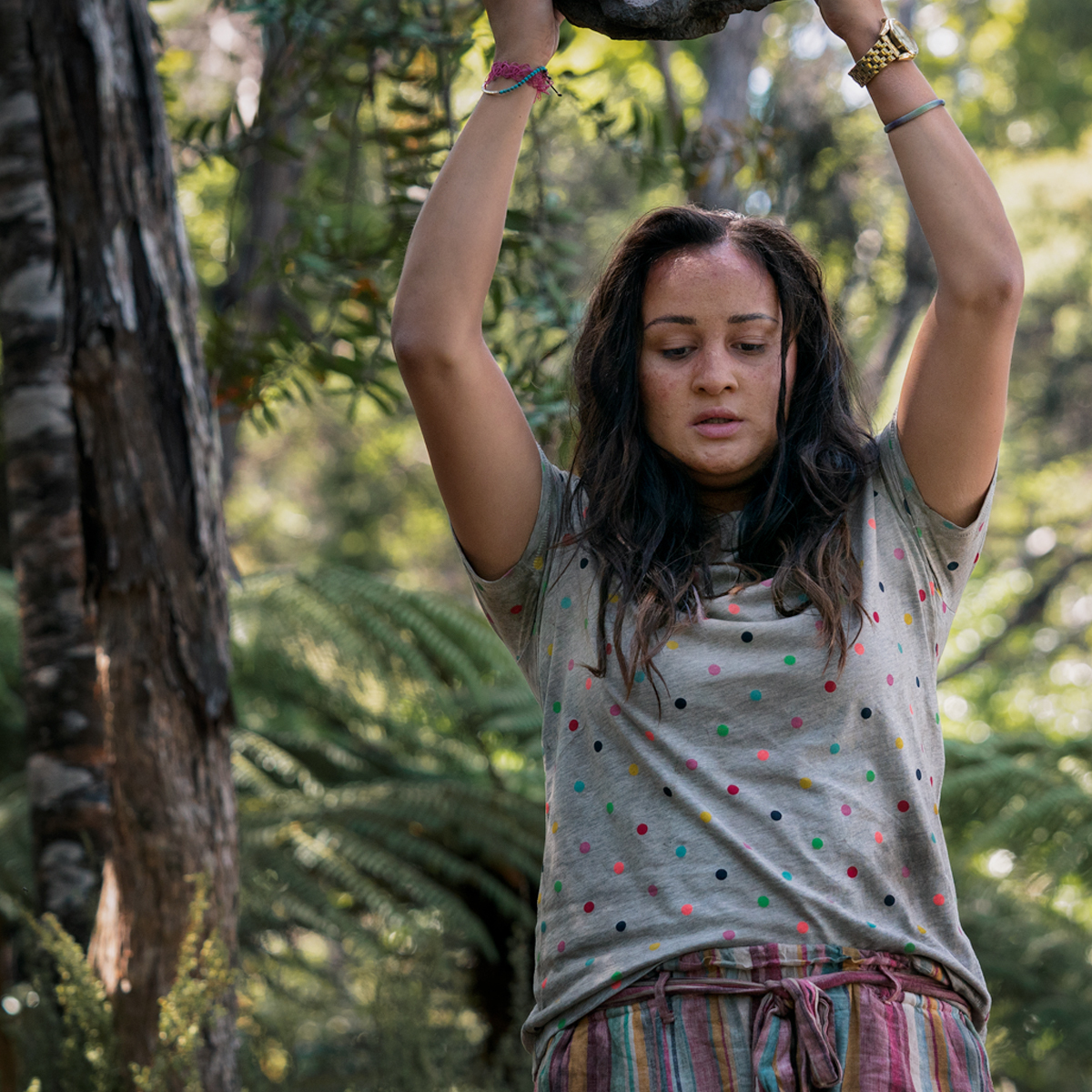 The Wilds, the ten-episode Amazon Original series, will launch exclusively on Prime Video on December 11th in more than 240 territories around the world.

Part survival drama, part dystopic slumber party, The Wilds follows a group of teen girls from different backgrounds who must fight for survival after a plane crash strands them on a deserted island.

The Wilds is co-produced by Amazon Studios and ABC Signature, a part of Disney Television Studios. Sarah Streicher (Daredevil) created the series and also serves as executive producer alongside Amy B. Harris (Sex and the City and The Carrie Diaries), Jamie Tarses (Happy Endings), and Dylan Clark (The Batman and Bird Box).