DAZN, the online sports destination, has today launched in more than 200 countries and territories. For an initial monthly price point of £1.99 or less, sports fans worldwide are now able to sign up to the service and watch a range of live world championship boxing and on-demand original programming. 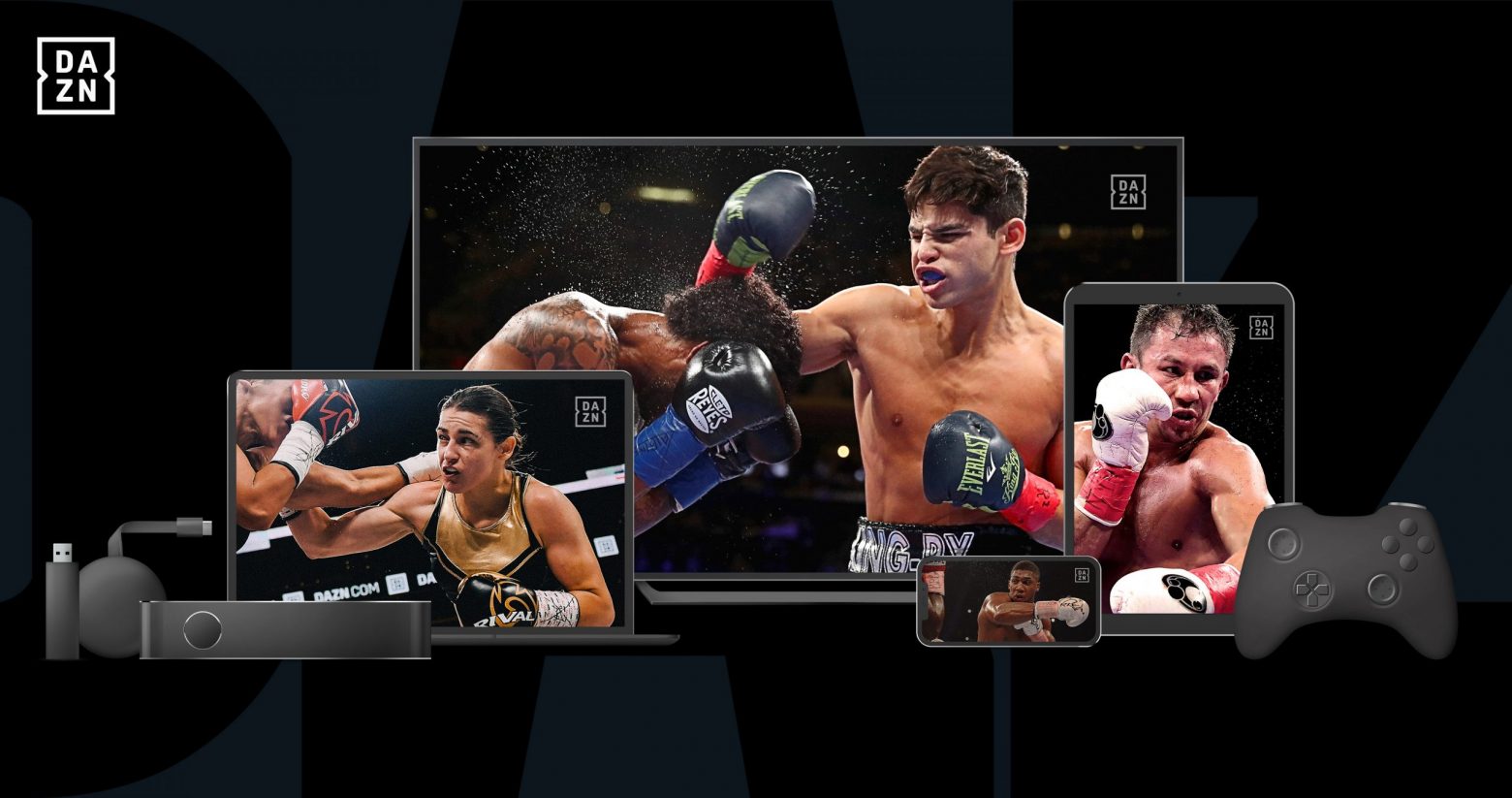 As well as its fight schedule, DAZN’s global platform features an ever-growing archive of classic fights, athlete features and a slate of original programming including 40 DAYS, Saturday Fight Live and ONE NIGHT.

DAZN says is committed to adding more sports and sports content to the global service from 2021.