Classic 90s sitcom The Fresh Prince of Bel-Air is heading to Sky Comedy and NOW TV. With over 148 episodes across 6 seasons, the full series from Warner Bros Television will be available on demand from January 1st 2021.

The series famously gave music and Hollywood icon Will Smith his first on-screen role. The show regularly showed a flawed and conflicted African-American household that, despite internal differences, pulled together and made life work, and laughter ring out. 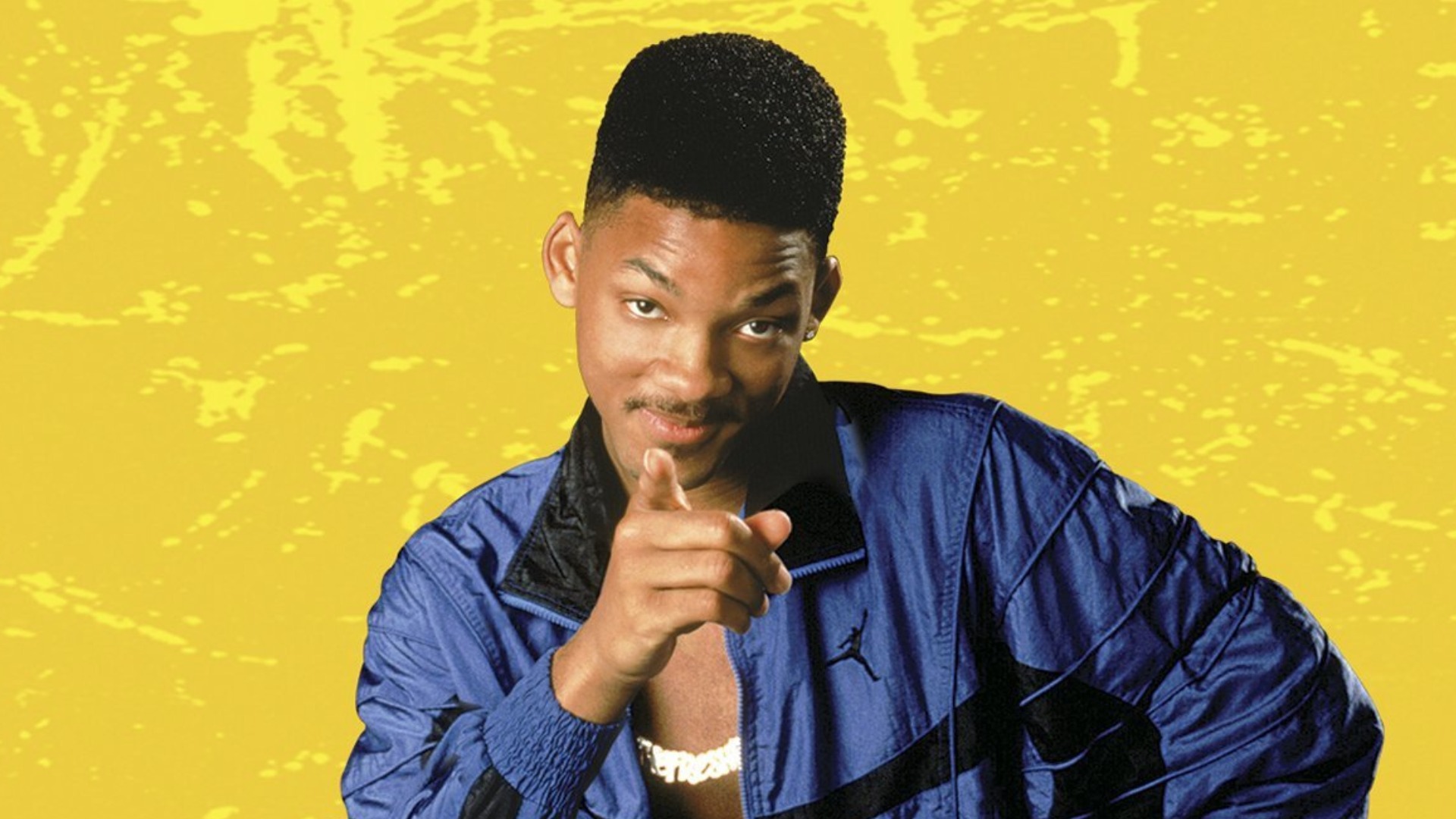 In a separate deal, the show will also be returning to the BBC via the iPlayer streaming service.

Dan McGolpin, Controller of BBC iPlayer, commented: “The Fresh Prince of Bel-Air and its all-star cast will amuse and entertain a new generation through BBC iPlayer and there is an opportunity to re-indulge for those who enjoyed the series on BBC screens the first time around.

The series was produced by The Stuffed Dog Company and Quincy Jones Entertainment in association with Warner Bros Television and NBC Productions.

The show is soon launching a reboot onthe US streaming platform Peacock.