The season 2 finale of Disney+’s The Mandalorian had the internet ablaze all weekend, after debuting on the streaming platform on December 18th.

Some 1.1 million US households streamed The Mandalorian finale on its launch date, according to Samba TV. That was the largest premier-day viewership of any episode this season, drawing 100,000 more households than the previous high, which was episode 6th on December 4th.

In the UK, 300,000 households watched the second season of The Mandalorian on Disney+, with the season finale  by far the largest single viewership, with 100,000 UK households tuning in. 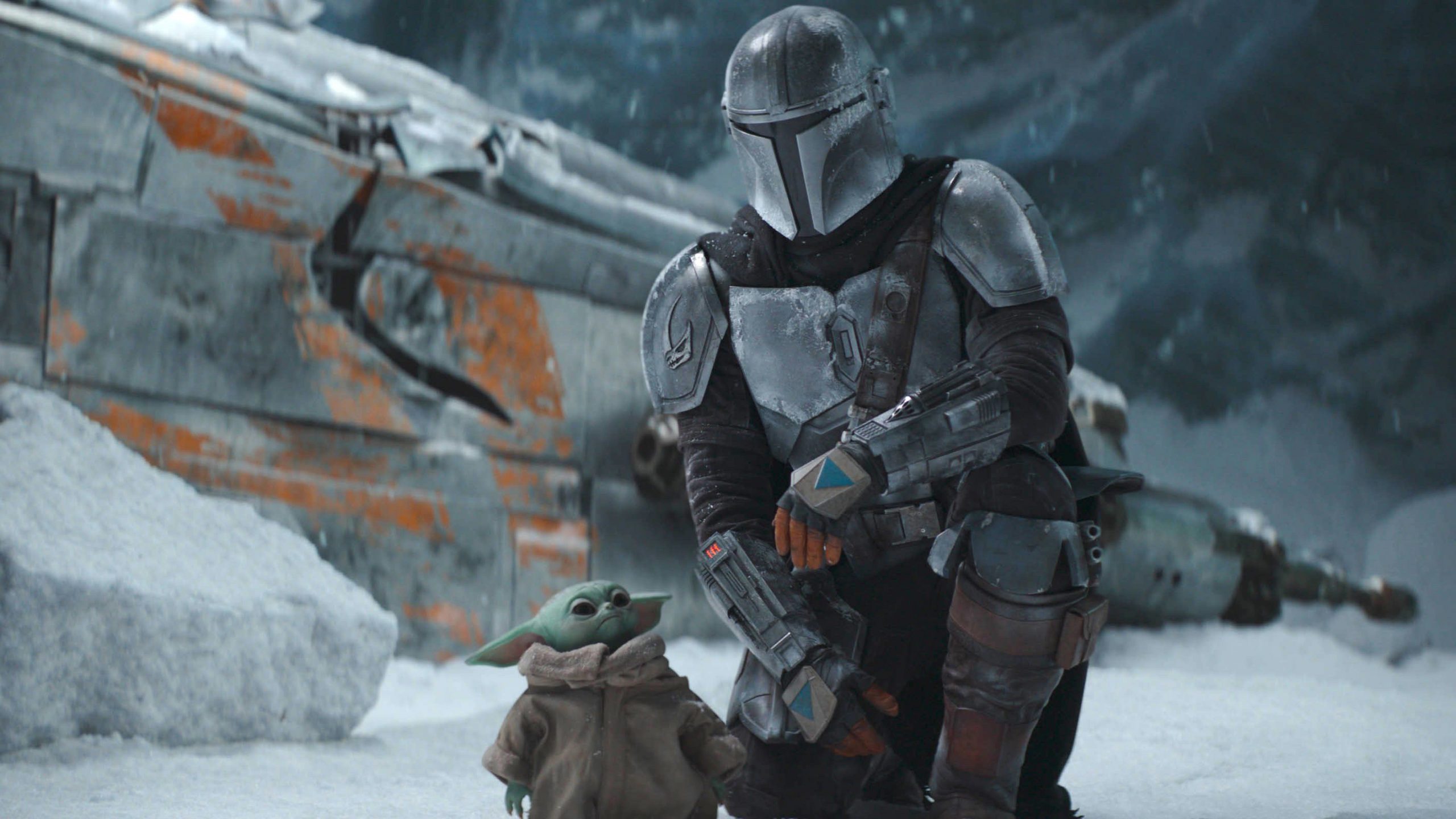 To date, 3 million US households have watched at least 5 minutes of at least 1 episode of the Star Wars spin-off show this season.