ITV Hub streams up 5% in December

The ITV Hub has announced a strong performance throughout December, achieving 81 million programme streams, an increase of 5 per cent year on year. The Christmas period, between 21st December and 3rd January, saw an uplift in viewing of 11 per cent, compared to the same time in 2019.

With a total of 6.9 million streams, Coronation Street was the most popular programme on the ITV Hub over Christmas, with its hour long Christmas day episode scoring the highest performance, with 1 million streams. Across all broadcast and online platforms, the episode has an average people audience of 6.7 million.

Entertainment has also proved successful with the return of The Masked Singer hitting 0.5 million streams on the ITV Hub, and The Real Housewives of Cheshire reaching 0.4 million streams. 2021 has started strongly for the genre, with new ITV2 series The Cabins having already attracted nearly 2 million streams across the first 5 episodes (as of 11th January). The first episode has 0.5 million streams and an average audience of 0.3 million people across the whole programme, in addition to linear viewing. 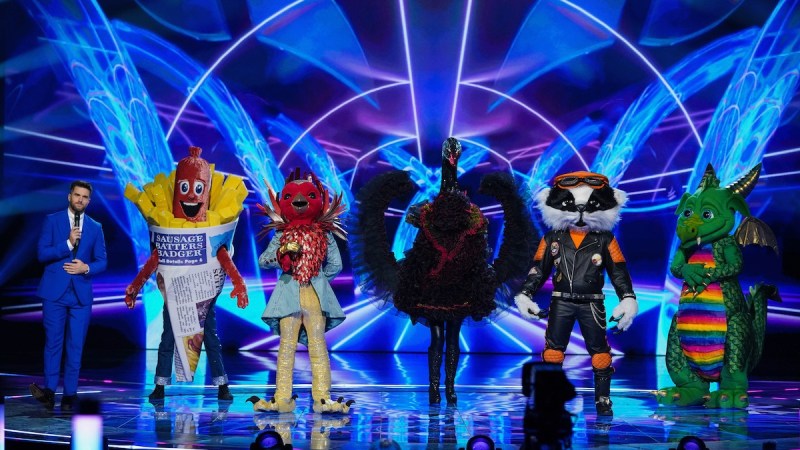 Meanwhile Good Morning Britain became the biggest daytime programme on Hub and the 4th most popular programme on Hub overall during December. With 1.8 million hours of viewing, it was up by +46 per cent compared to December 2019. All other daytime output achieved significant growth, with This Morning up by +103 per cent, Lorraine on +91 per cent and Loose Women +43 per cent. This year for the first time each of the four shows aired Christmas specials over the festive period.

Rufus Radcliffe, Managing Director, ITV On Demand said “The ITV Hub enjoyed a successful Christmas period, with excellent figures across all programme genres. It’s great to see such positive engagement in our catch up and simulcast services on the Hub which demonstrate that, while viewer habits may be changing, the demand for ITV’s content remains as strong as ever.”