Liverpool’s Premier League clash with Manchester United at Anfield on January 17th recorded the biggest ever audience for an event exclusively on Sky Sports.

The goalless draw between two of this season’s title contenders saw an average of 4.5 million viewers tuning into the match, peaking at 4.8 million in the final five minutes. That figure surpassed the 4.04 million in April 2012 for Manchester City’s 1-0 win over Manchester United which took Roberto Mancini’s side a step closer to a first Premier League crown.

The stalemate between Jurgen Klopp and Ole Gunnar Solskjaer’s temas this time around becomes the second most viewed Premier League game ever in terms of average audience, second to the 4.94 million viewers that tuned into the Merseyside derby in June, broadcast simultaneously on Sky One and free-to-air on Pick TV. 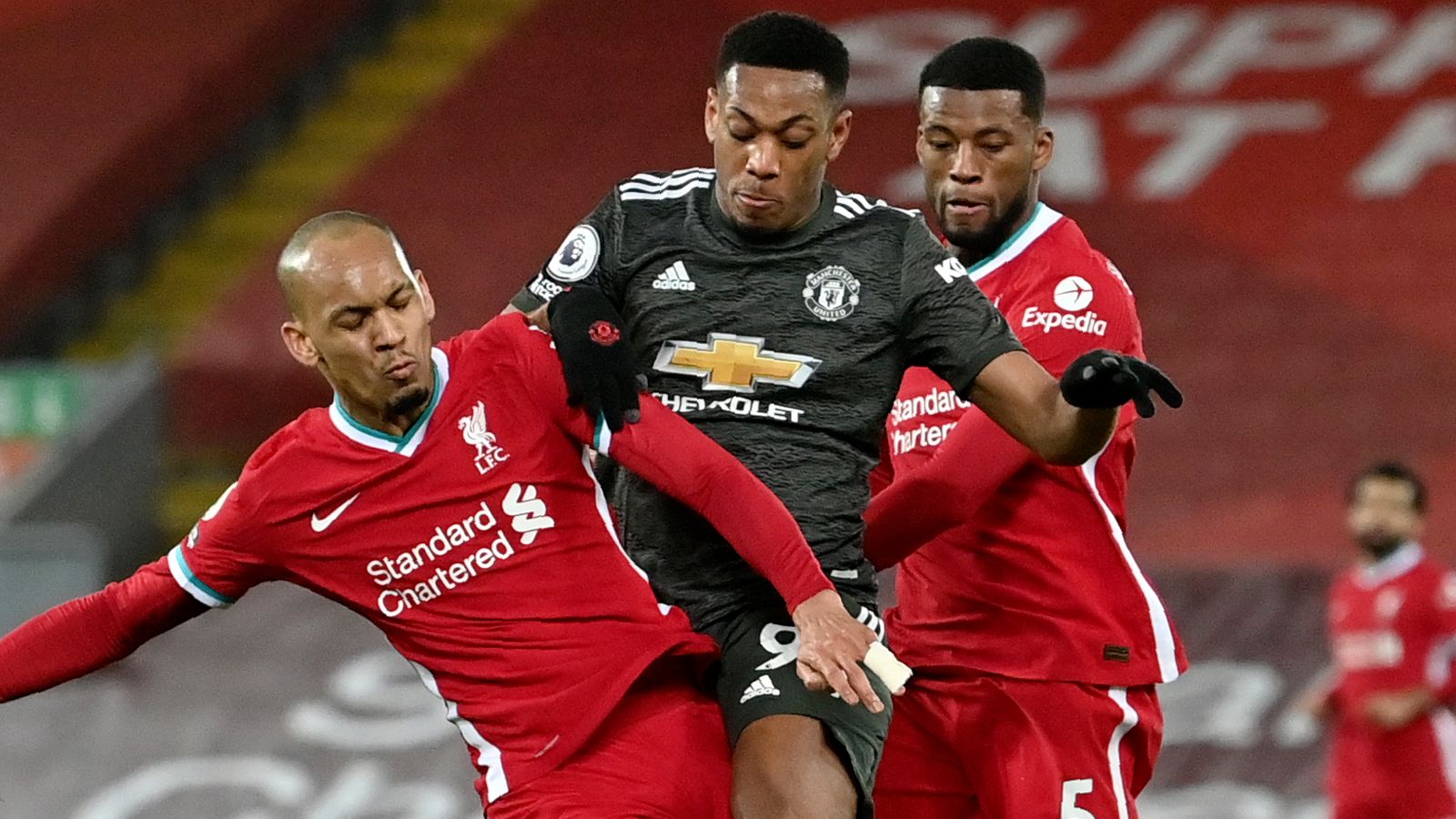 The match also ranks second only behind Game of Thrones as the highest-rated programme ever on Sky pay channels.

Furthermore, the latest instalment of this historic rivalry achieved a 25 per cent share of the total TV audience at the time, with 41 per cent of Sky customers who were watching TV at the time tuning in.