Nordic fiction has a strong reputation on global streaming services. Titles like Home for Christmas and The Rain on Netflix, and Björnstad and Beforeigners on HBO Nordic have been well received by both critics and audiences alike, reports Mediavision.

However, local services such as Viaplay, C More and public services have a considerably larger supply of Nordic fiction. The genre is highly valued – certainly by the viewers, but also as an important retention tool.

In 2020, more than 70 Nordic original drama series, documentaries or movies were launched by the leading streaming services in the region – Netflix, HBO, Viaplay, C More and Discovery+ – and 2021 will be just as prosperous for the genre with over 70 new Nordic originals set to premiere this year. 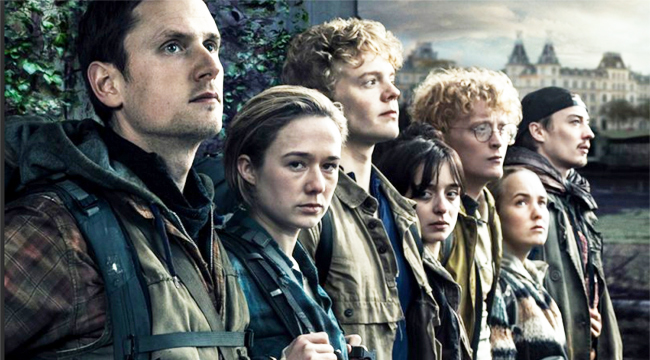 Looking at the global services, Netflix has launched 13 Nordic titles in 2020 and 17 new Nordic originals are to be premiered this year. HBO Nordic has so far released four Nordic originals and another four are announced for 2021.

Looking at local services, Viaplay is the frontrunner with more than 60 titles released in 2019-2020. This year, at least 40 series are to premiere (albeit not limited to Nordic productions since e g the Faroese drama Trom is included). Telia’s Cmore has announced 12 originals for 2021, while Discovery+ so far has communicated four new Nordic original titles (including for example Udda veckor).

Meanwhile, Amazon Prime Video has entered the fray, now with a Nordic user interface. The company highlighted the importance of local content as a competitive edge. And on March 25th, Paramount+ will be re-launched as a standalone offer in the Nordics, also stating the importance of local content. Additionally, Disney recently revealed that local European content will be produced for its streaming service going forward.

Mediavision believes that all in all – for the SVoD players, as well as for the production industry – this means that 2021 will be yet another record year in terms of Nordic fiction.