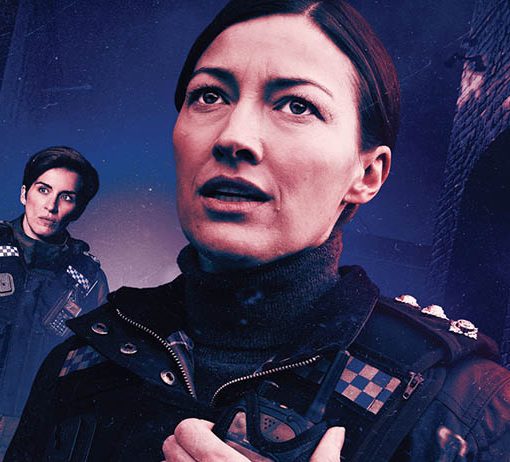 BBC iPlayer has seen its best quarter on record with over 1.7 billion streams in the first three months of the year, according to figures released by the Corporation.

The streaming service has grown 22 per cent on the same period last year, driven by the success of new titles such as The Serpent and Bloodlands, returning big hitters, including Line of Duty and RuPaul’s Drag Race UK and popular box sets such as Pretty Little Liars, Spiral and Not Going Out.

The first quarter of 2021 saw a number of records broken on iPlayer:

The first episode of crime thriller The Serpent is iPlayer’s biggest episode of the year so far, having been streamed 6 million times. The box set of the series was streamed a total of 33 million times between January and March on iPlayer.

The returning series of Line of Duty has also been a hit with viewers, as the first episode of AC-12’s latest case saw over 3.6 million streams in just 11 days up to the end of March. The previous series have also performed strongly on iPlayer, with the Line of Duty box set streamed 35 million times in the first three months of the year.

Also popular was the first episode of crime thriller Bloodlands, the new series produced by Line of Duty creator Jed Mercurio and based in County Down in Northern Ireland. Traces was also a big hit on iPlayer.

BBC iPlayer was recently updated to give it a sleeker, more pared-back look on TVs when playing programmes. This update also saw new subtitle controls added, making it easier to turn subtitles on and giving viewers the ability to change their size.

“BBC iPlayer is getting more viewing than ever in 2021 thanks to new must-watch series like The Serpent and Bloodlands, returning big hitters like Line of Duty and RuPaul’s Drag Race UK plus a broad range of box sets now available including Pretty Little Liars, Spiral and Not Going Out.  It’s not just the amount to choose from which is improving but the look and feel of iPlayer has also been changing with exciting innovations coming soon.”

The top performing episodes per series on iPlayer between January and March 2021 are: