Supporters of Queens Park Rangers (QPR) can now directly fund the club by watching live matches, highlights, interviews and behind the scenes content featuring club players and staff through a partnership with Recast.

The West London football team are the latest team to join OTT platform Recast in a bid to provide new opportunities for fans to support the club while not costing them anything to watch their matches.

The partnership will allow QPR to create a home for affordable, flexible access to high quality content directly from the club, which Recast’s microtransaction model will turn into club revenue through fan viewership.

As part of the deal the Championship side will broadcast their first pre-season friendly match against Gillingham live and exclusive on the sports video platform. In addition to their pre-season friendly at Priestfield Stadium, fans will also be able to watch their fixture with Premier League side Leicester City and League One opposition Cambridge United as well as match highlights and exclusive behind-the-scenes content from all of their pre-season games, including their match against Manchester United.

Supporters will be able to turn their viewership into Recast’s in-app credits simply by signing up, watching adverts, sharing videos and inviting friends. The in-app credits can then be used to watch their favourite match day highlights, behind-the-scenes videos or live fixtures at a subsidised rate or even free of charge. 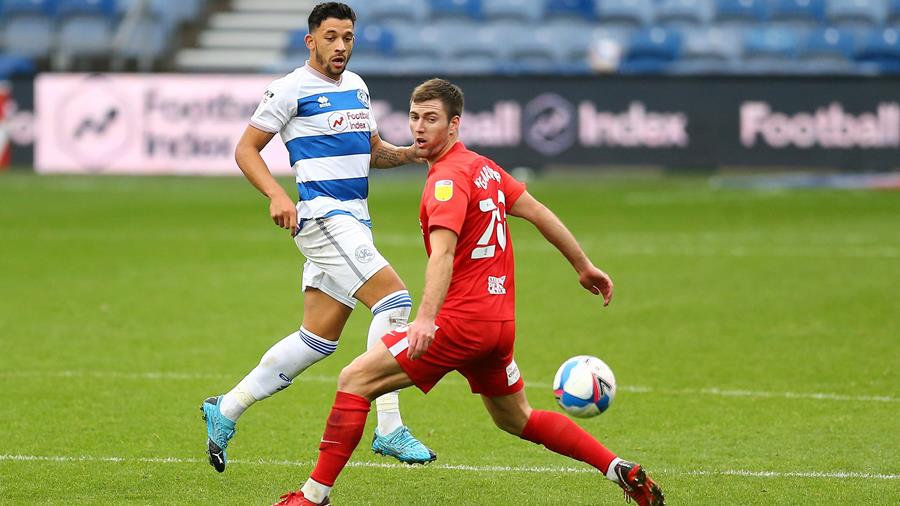 QPR’s Commercial Director, Euan Inglis, said: “Due to events over the last twelve months, we have embarked on a complete audit of our digital assets. As our supporters will be aware we are doing some really exciting stuff around blockchain, NFT’s and tokenisation on our new app. We have been engaged with Recast over the last few months and have been very impressed with the opportunities the platform is going to provide for the club and our supporters. Recast will complement our existing channels initially, but our plan is to utilise Recast’s platform more down the line as our supporters become more au fait with the platform. The club will be working with the excellent team at Recast to produce innovative and creative content that will be exclusively available on Recast’s platform”

Andy Meikle, Founder and CEO at Recast, added: “It’s been an exciting year for Recast and we’re ecstatic to add a club of Queens Park Rangers calibre to our growing list of Partners. Fans are at the heart of any club and for the first time ever they can be rewarded for their engagement whilst also generating untapped revenue for the club they support through microtransactions.”

Content will be available immediately on Recast, with the first exclusive live match taking place on July 16th as Mark Warburton’s side travel to Gillingham for the first pre-season friendly of the campaign. Kick off is at 7pm.