Rakuten TV has continued its free, ad-supported streaming television (FAST) channel expansion through the latest addition of two channels: the Lego channel in the UK and Planeta Junior TV in Spain.

The Lego channel is available immediately in the UK, featuring hours of content varying in genres and animation styles, and series based on some of the most popular Lego properties and special franchises. Fans can also discover content that will introduce them to the world of Lego designers and builders, among much more. 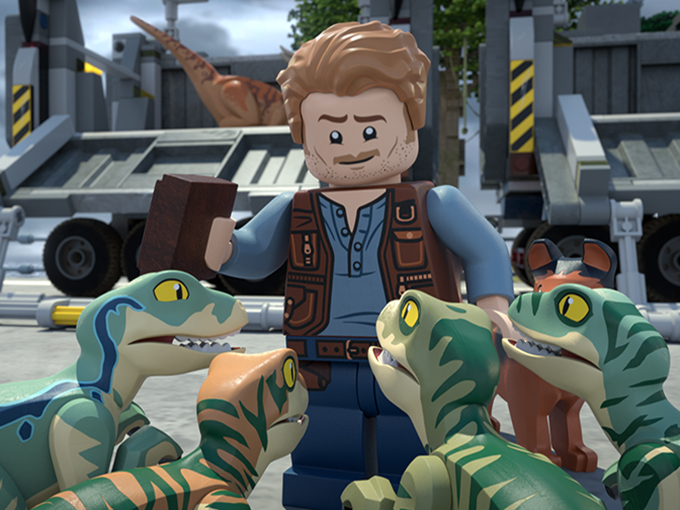 Planeta Junior TV is a channel by DeAPlaneta, a reference distributor in the Spanish industry. The channel is now available in Spain. Popular features include Maya The Bee, Heidi, Pucca, Mutant Busters, and Sandra The Fairytale Detective.