Disney’s Jungle Cruise movie debuted at #1 over the weekend following its July 29th release, opening to an estimated total of more than $90 million (€75.7m) globally, including $34.2 million in domestic box office, $27.6 million in international box office, and over $30 million in Disney+ Premier Access consumer spend globally.

The movie launched simultaneously in cinemas and on the Disney+ streaming service, with subscribers having to pay an additional $29.99 / £19.99 / €21.99 to watch it.

The figure is down on the $60 million in Disney+ Premier Access consumer spend that Marvel’s Black Widow earned earlier in July on its opening weekend.

“Jungle Cruise is the perfect summer adventure film, bringing a beloved theme park attraction to both the big screen and living rooms in a way that only Disney can. We remain focused on offering consumer choice during these unprecedented times, and it is clear that fans and families value the ability to make decisions on how they prefer to enjoy Disney’s best-in-class storytelling,” said a statement from Disney Media and Entertainment Distribution. 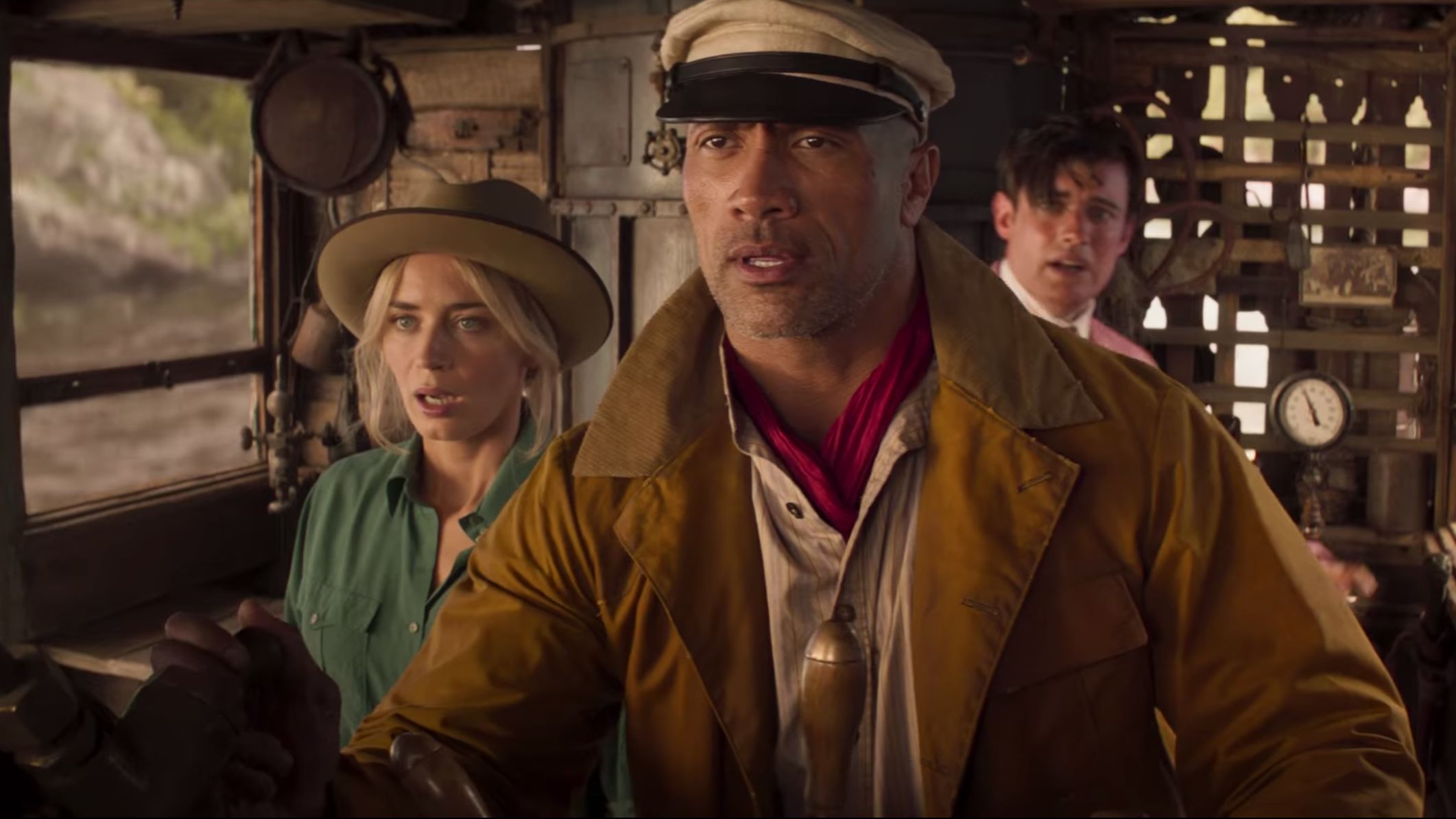 Inspired by the famous Disneyland theme park ride, Disney’s Jungle Cruise is an adventure-filled ride down the Amazon in search of a mythical tree whose petals can cure any illness, starring Dwayne ‘The Rock’ Johnson, Emily Blunt, Jack Whitehall, Jesse Plemons and Paul Giamatti. The movie was initially scheduled for a July 2020 release but was delayed for a year as a result of the pandemic.