Allente, the Nordic pay-TV broadcaster, has announced an agreement with Discovery Networks that will see the discovery+ streaming service integrated into its platform.

Allente subscribers will  have the opportunity to buy three different optional packages from discovery+, something that was previously only possible for Viasat customers.

The deal will include 480 football matches from Sweden’s top and second flight football leagues, Allsvenskan and Superettan, making Allente the only distributor offering both the Allsvenskan and Premier League in the same TV package. Additional content includes the Winter Olympics in Beijing in February, and hit series such as Wahlgren’s World, All Against All and Across the Atlantic.

Allente will also add Discovery’s Eurosport 1 and Eurosport 2 channels to its service later this year. 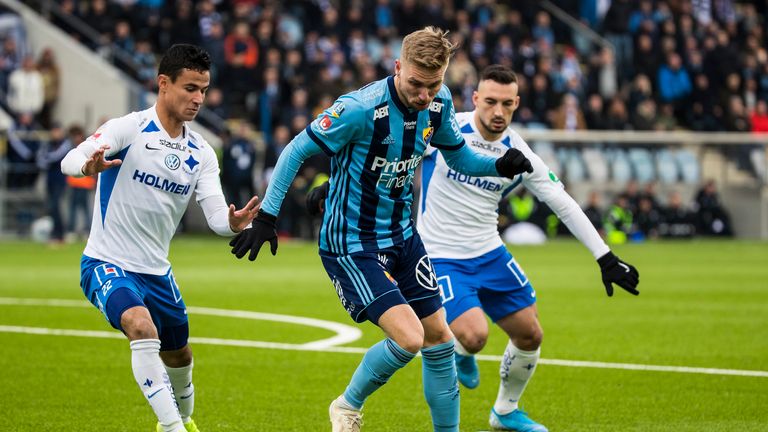 “Now that we can present a long-term agreement with Discovery, where both the linear content and all content from discovery+ will be available to our customers, we do so with great pleasure because we know how much our customers appreciate Discovery’s wide range of sports and entertainment. The fact that we, as the only distributor, can include discovery+ Total in our largest and very popular TV package Premium makes us both proud and happy on behalf of our customers,” said Mahmoud Mustapha, CCO at Allente.

“Long-term partnerships are becoming increasingly important in the fast-moving TV industry, and Allente’s partnership with Discovery is a perfect example of how to create value for customers together. We are therefore extra happy to be able to present this agreement,” added Jonas Gustafsson, CEO of Allente.