The Green Knight movie, delayed several times due to the pandemic, has been given a UK premiere date of September 24th when it will become available on Amazon Prime Video and in cinemas simultaneously.

From renowned filmmaker David Lowery, the medieval fantasy is based on the timeless Arthurian legend, The Green Knight, and tells the story of Sir Gawain (played by Dev Patel), King Arthur’s reckless and headstrong nephew. 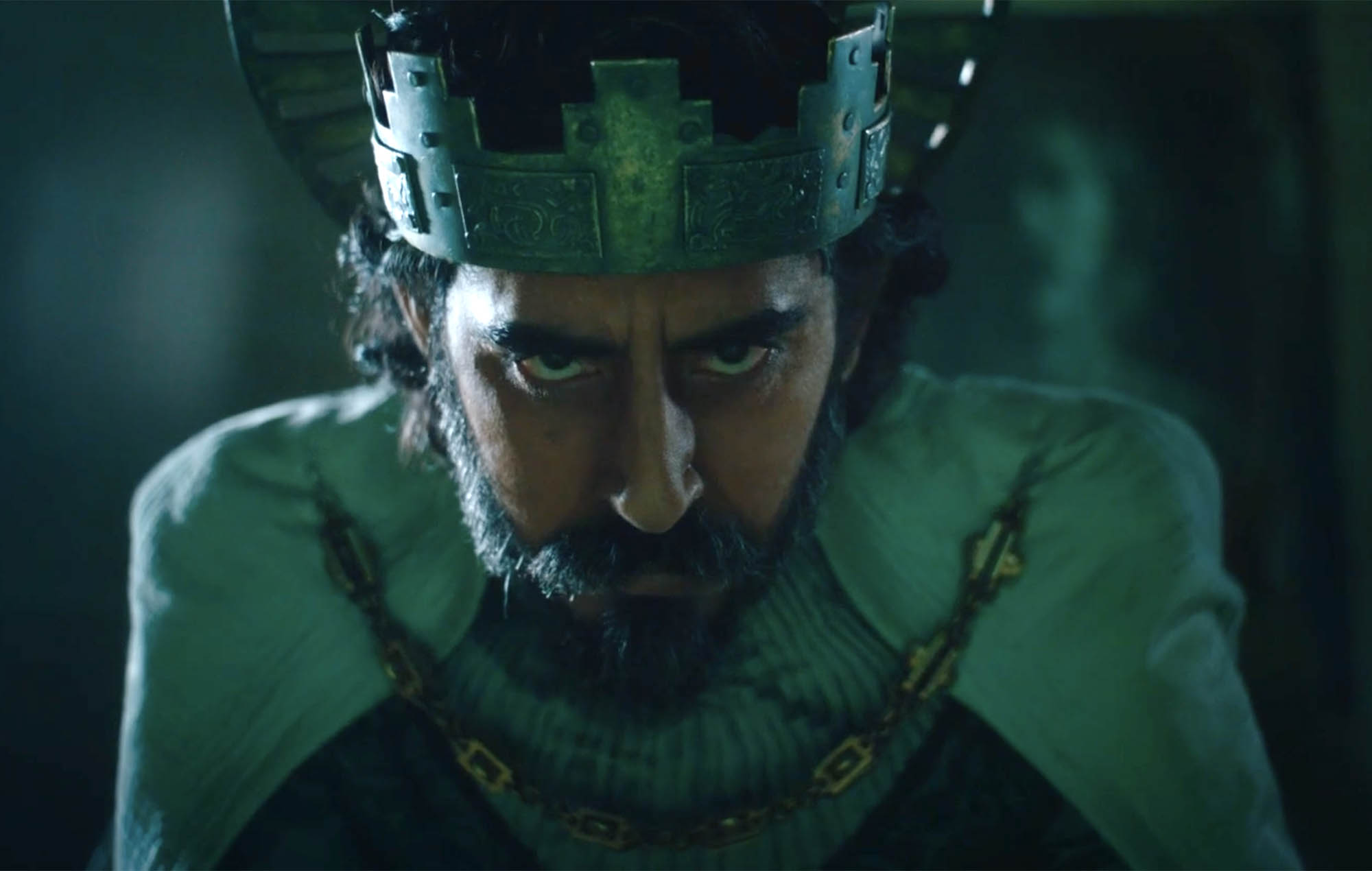 The movie launched in the US in July (after originally being slated for a May 2020 release) where it was warmly received by critics. It was scheduled to debut in UK cinemas on August 6th, but was suddenly pulled.