RTÉ and United Rugby Championship (URC) have launched URC TV, a new global streaming service offering fans around the world the opportunity to watch games live and on-demand, and follow their team home or away.

URC TV will be a single destination for fans to watch all 151 games when and where they want, with every minute of every URC game live and on-demand.

The introduction of South Africa’s four elite teams to the URC has created a challenge unlike any other rugby as two hemispheres collide as the best of Ireland, Italy, Scotland and Wales stand their ground against the best of South Africa.

URC TV is easily accessible across multiple devices with mobile apps launching soon after the tournament starts on September 24th. Matches will be broadcast in HD with English commentary. 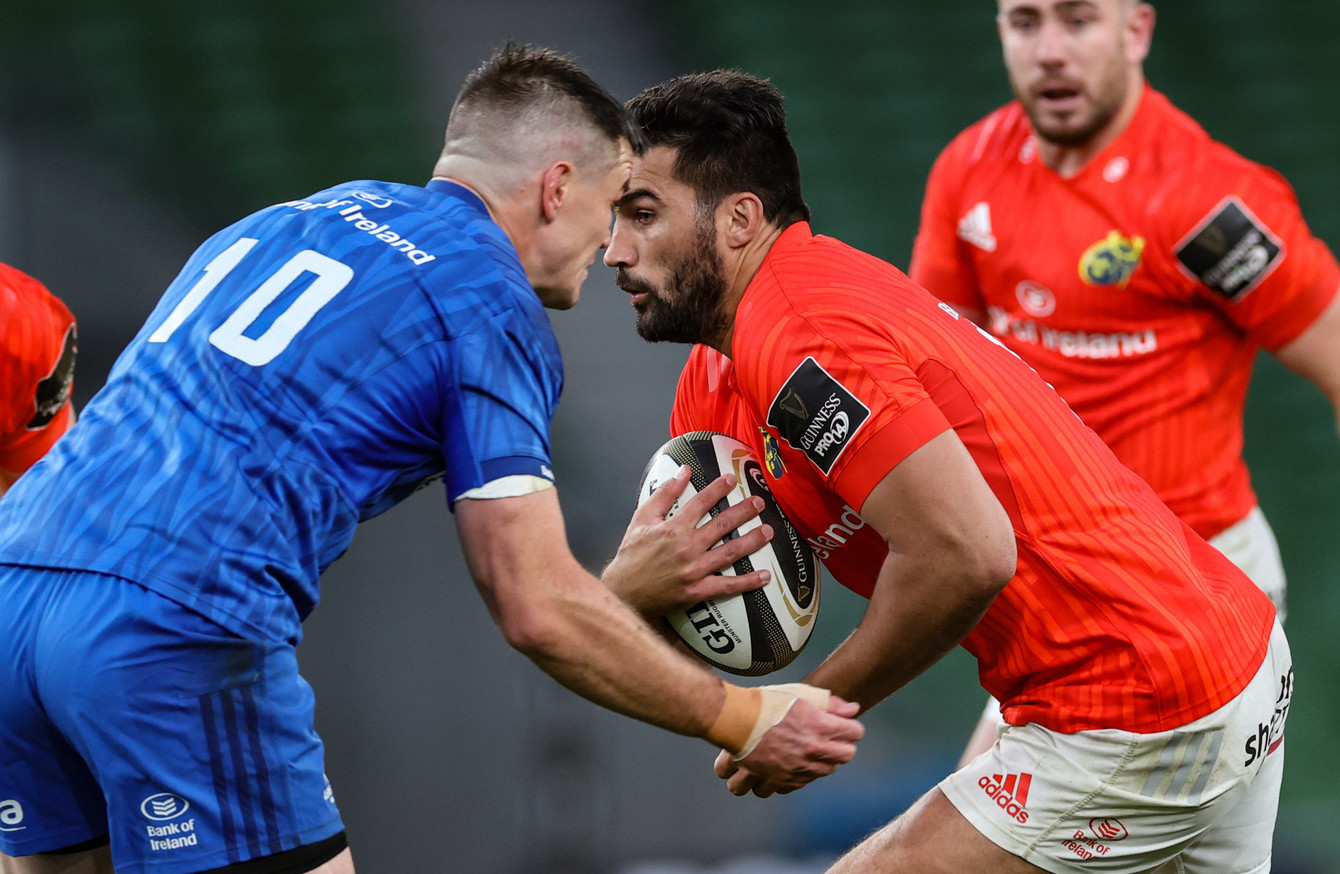 Martin Anayi, chief executive of URC, said: “In addition to RTÉ strength in TV it has experience of streaming big sporting events globally and is evidence of a broadcaster that can adapt to market demands and provide a very creative offering for rights holders.”

Dee Forbes, RTÉ Director General, added: “We are delighted to collaborate with URC on the launch of this innovative new global OTT service to ensure fans across the world don’t miss a moment of URC action”.

A free service showing a range of highlights, archive matches and snackable videos, will be available in all countries including the UK and South Africa (fans in these countries can watch all games live on Premier Sports and Super Sport respectively).

URC TV will also offer a range of subscription packages including a Season Pass (all games), Ireland Pass (all games featuring Irish Clubs), Weekend Passes (all games within a round) and individual games passes. These will be available for fans watching in Ireland, Europe (excluding UK), US and a number of other territories.