The BBC and NBCUniversal have announced a partnership that will see them work together to find and fund unscripted programming titles with global appeal.

The two companies have already shared some unscripted series, with NBCU remaking BBC titles including The Wheel, The Weakest Link and Dragons’ Den, whilst the BBC produced a version of NBCU’s The Wall.

The venture will be open to UK based production companies and studios. The companies said they’ll look at a broad range of unscripted genres and will look to co-commission pilots for shows with series potential. 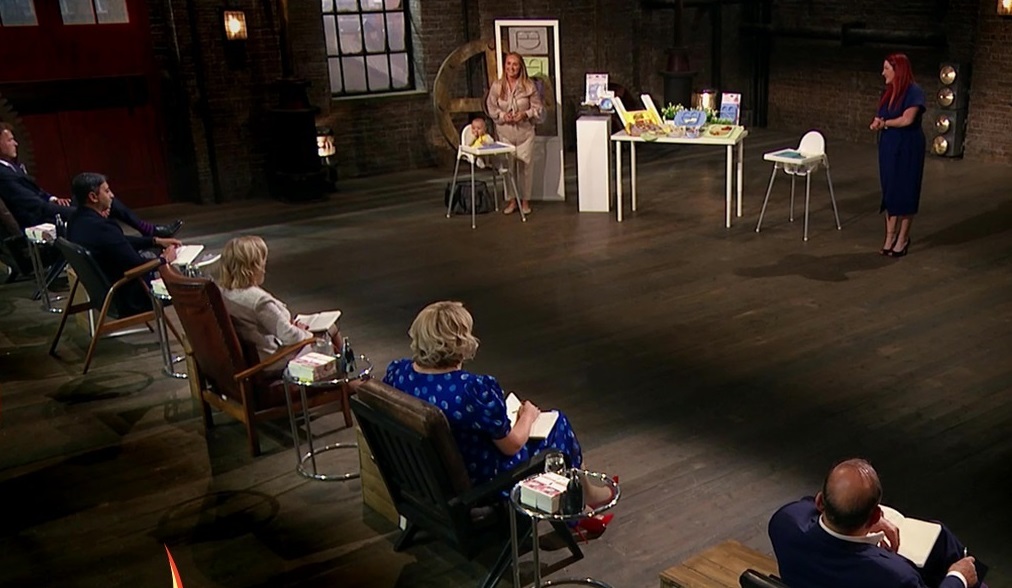 “This unique partnership is such an exciting opportunity for UK-based producers,” said Kate Phillips, BBC commissioning’s director of entertainment. “We want to lead the way in finding and investing in high impact, returnable British ideas and formats from all nations and regions, and this collaboration with NBCU will enable producers to develop their ideas at scale and win commissions on both sides of the Atlantic.”

Jenny Groom, EVP of entertainment unscripted content, NBCUniversal television and streaming said: “In such a competitive landscape, we love the idea of amplifying our audiences and creative output in partnership with the BBC. There is no better partner for NBCU and with Sharon Vuong and her team helping to lead the charge for us, we look forward to bringing the next great wave of unscripted formats to viewers across the globe.”