Amazon Prime Video will exclusively premiere Guy Ritchie’s new action film, Wrath of Man, in the UK and Ireland this December. The movie sees the director reunite with Hollywood star Jason Statham for the first time in 15 years. 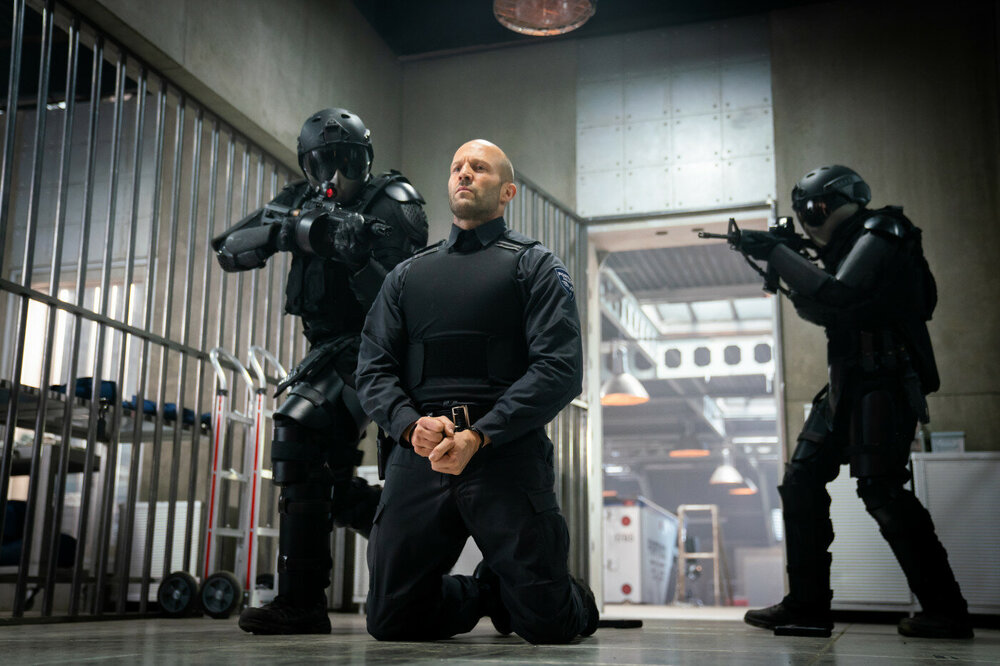 The heist movie is separated into four parts, each circling back to one main event that sets off a chain reaction.

The film is directed by Ritchie from a screenplay by Ivan Atkinson, Marn Davies and Ritchie. Bill Block and Ivan Atkinson served as producers.