NHL returning to primetime across Europe

As part of the National Hockey League’s continued commitment to fans abroad, the NHL and its international broadcast partners will increase the number of live game broadcasts in primetime in Europe during the 2021-22 season.

The new NHL Saturday and NHL Sunday (formerly NHL European Game of the Week) weekly broadcast windows will deliver 36 games to fans in more than 30 countries and territories across Europe.

Originally introduced in 2018 to spotlight the NHL’s biggest stars to their home countries in primetime, this season’s showcase will begin with the Arizona Coyotes vs Buffalo Sabres game broadcast on October 16th. 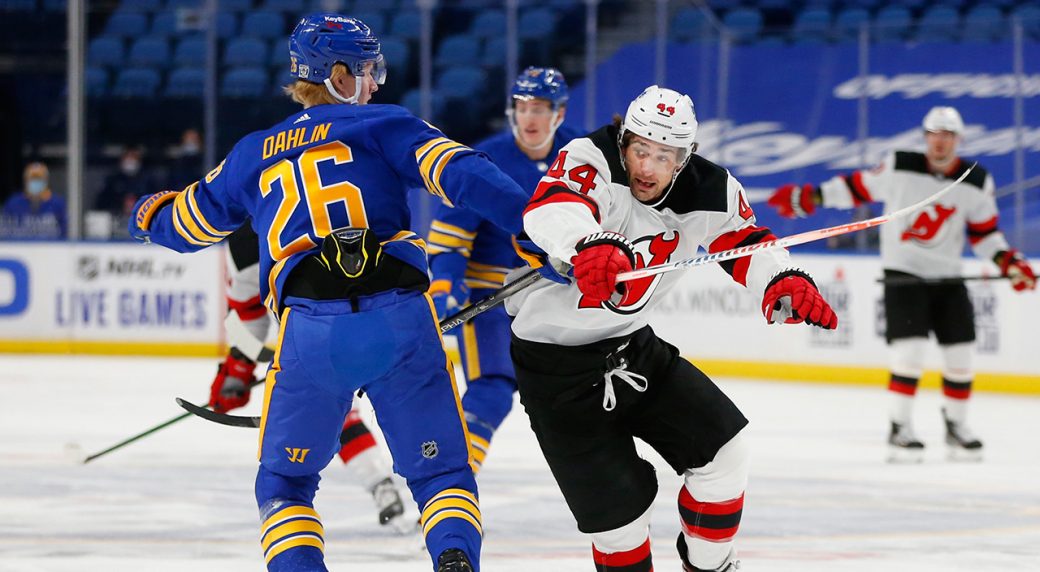 Currently, 16 NHL international broadcast partners and platforms, including NENT Group in Sweden, Finland, Norway, Poland, Iceland, and the Baltics; Sky Sports in Germany; Nova Sport in the Czech Republic and Slovakia; Puls 4 in Austria; UPC MySports in Switzerland; Yandex.Efir and Wink in Russia; ESPN in Africa and the Netherlands; SportTV in Portugal; United Media in the Balkans; Setanta Sports in Eurasia and Ukraine; and Max Sport in Bulgaria, among others, will broadcast games live in primetime locally throughout the regular-season.