In 2021, US Roku monthly users will increase by 11.5 per cent, reaching 111.7 million monthly users, according to eMarketer forecasts.

With these figures, Roku will maintains it position as the most-used connected TV (CTV) device in the US market, but Amazon Fire TV is catching up.

Roku users now make up a third of the US population. Despite the strong performance, eMarketer projects growth for Roku will slow down over the next few years as the US market becomes more saturated. 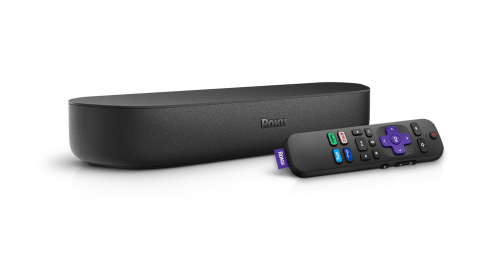 Roku remains the top CTV platform in the US for now, accounting for 51.7 per cent of CTV users. But Amazon Fire TV is much closer now with a penetration rate of nearly 45 per cent among CTV users. Apple TV’s penetration is pretty low compared with the rest, at just 13.1 per cent.