As part of the agreement, Redbox will promote Curiosity’s SVoD, Curiosity Stream, and include select content from Curiosity on Redbox’s AVoD and Free Ad Supported Streaming Television streaming (FAST) services. The companies have also agreed to offer Curiosity Stream as a premium subscription offering when Redbox launches SVoD Channels in its streaming app in 2022.

Under terms of the deal, the Curiosity Stream oservice will be made available to select Redbox customers on a promotional trial basis and promoted on Redbox’s 40,000 kiosks and digital streaming properties. Additionally, Redbox will license Curiosity content which will be offered on Redbox’s AVOD and FAST streaming services in the coming months. 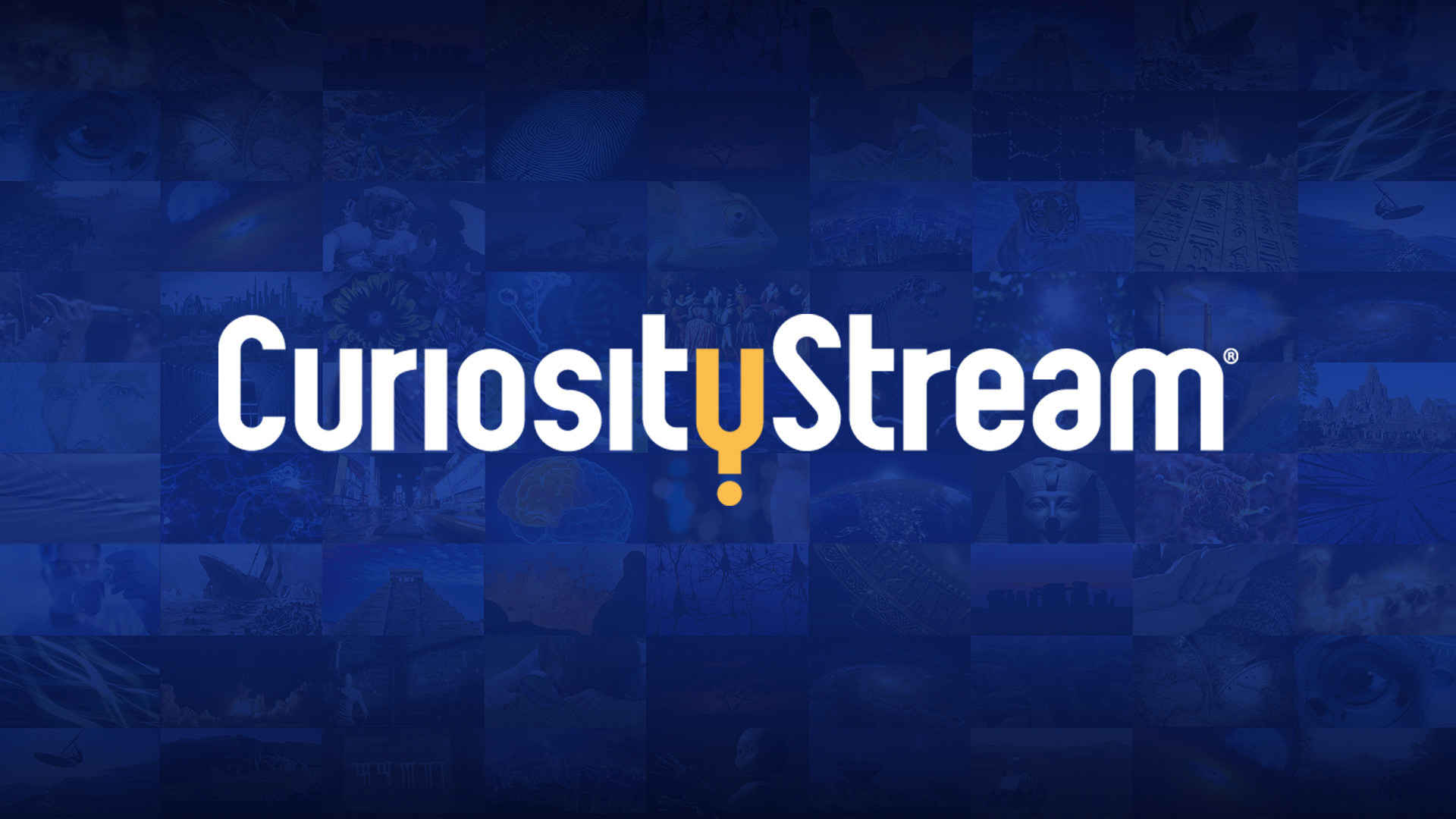 “Our customers will appreciate the high-quality content delivered by Curiosity Stream and we’re excited to work with them to grow their viewership through distribution of their service on the Redbox app,” said Jason Kwong, Chief Strategy and Digital Officer, Redbox.

“We are thrilled to partner with Redbox as they continue to expand their video streaming offerings,” said Brandon Fong, Senior Vice President of Partnerships and Distribution for Curiosity Inc. “As the leading factual entertainment service, Curiosity is ideally positioned to deliver affordable, high value entertainment to Redbox customers who want to know more about the world around them.”