Additionally, the IMDb TV standalone app on Fire TV is now available in the UK. 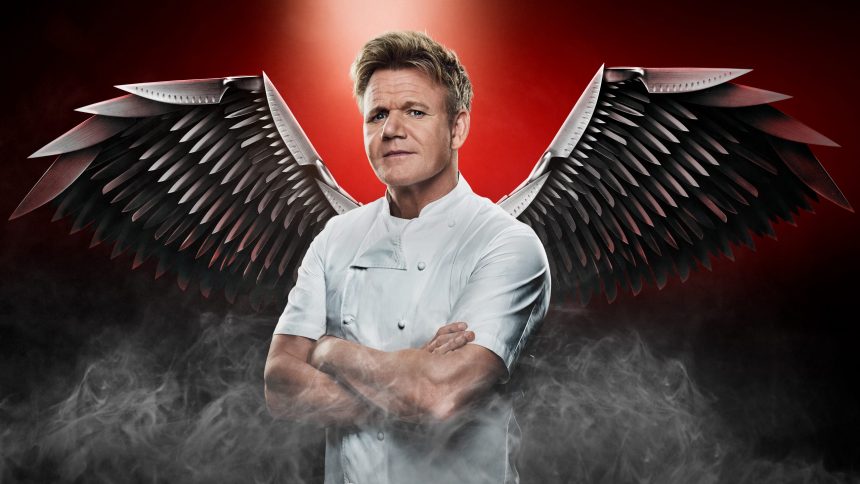