StudioCanal, the production and distribution company owned by Canal+, has launched StudioCanal Presents – a new streaming channel exclusively on the Apple TV app in the UK.

The channel offers subscribers access to a catalogue of film and TV titles from StudioCanal’s world-spanning library. The channel is available through the Apple TV app on iPhone, iPad, Apple TV, iPod touch, Mac, smart TVs from Samsung, LG, Sony, VIZIO, TCL, and others, Chromecast with Google TV, Roku and Amazon Fire TV devices, and PlayStation and Xbox consoles. 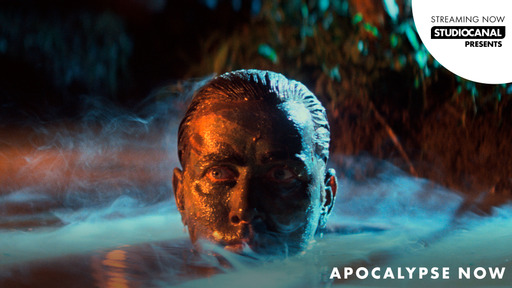 Exclusive to Apple TV app, customers can sign up for a seven-day free trial and subscribe directly to StudioCanal Presents for £4.99 a month. Subscribers to can watch online or via offline downloads.

Alex Hamilton, CEO for StudioCanal, commented: “We are thrilled to be taking this new step into the streaming market, opening up our wide-ranging and hugely diverse film and TV library to audiences through the Apple TV app. Month on month, we’ll be continuing to add both contemporary and classic titles for subscribers to discover, delivering on the range and quality that audiences associate with StudioCanal.”