To celebrate its first anniversary, WaterBear, the free streaming platform dedicated to the future of our planet, has rolled out globally, expanding its reach to 194 countries. As part of its global expansion, WaterBear’s content – spanning biodiversity, community, climate action and sustainable fashion, will also be available to watch on Apple TV and Roku devices. 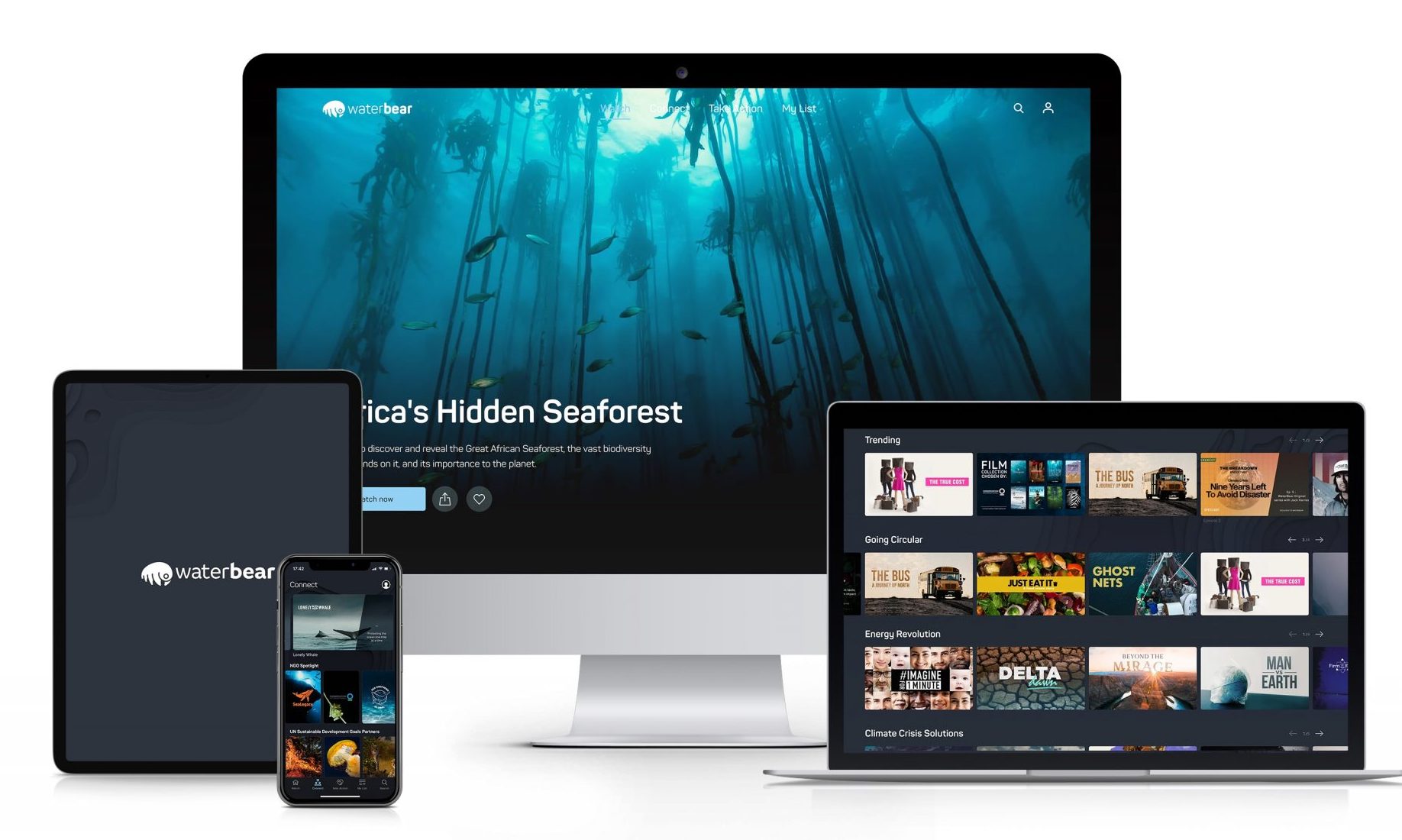 Founded by Windemuth, the Executive Producer of BAFTA and Oscar winning documentary My Octopus Teacher, WaterBear launched in December 2020 with the support of Prince Harry, and has since become a popular destination for documentary fans and people that want to turn intention into action.

In its first year, WaterBear has built a network of over 140 NGOs and partners; given individuals access to more than 300 campaigns; produced 36 impact films and 20 WaterBear Original Productions and curated over 1,000 documentaries on the platform. WaterBear Network has partnered with brands such as Nikon Europe and Natura &Co to create partnerships that include digital marketing, content production and physical activations.

Windemuth commented: “We are thrilled by the positive response to WaterBear in our first year. With our global rollout and the launch of WaterBear on Apple TV and Roku, we are bringing our breadth of content to an even larger audience, further supporting our mission to drive global impact through storytelling. We are looking forward to continuing to curate and produce documentaries that relate to the most pressing issues of our time while empowering individuals with solutions and tools to make a difference.”