The announcement was made by FOX Entertainment CEO Charlie Collier and MarVista CEO and Founding Partner Fernando Szew.

Under Szew’s leadership, MarVistahas developed an efficient infrastructure, operating systems and production models powering an average of 80 titles annually across all genres.

MarVista will continue to be led by Szew. He will report to FOX Entertainment President of Production Strategy and Operations, Stefan Reinhardt. MarVista will focus on developing and producing content for FOX’s digital platforms, including the AVoD service Tubi.

“Fernando and his team have built a globally respected studio with a track record of prolific creative output, a vast library of owned titles and an efficient approach to production that’s admired industry-wide,” said Collier. “With these key strategic advantages, acquiring and investing in MarVista aligns perfectly with FOX Entertainment’s long-term vision for streaming and diversifying our in-house capabilities and infrastructure, as we expand our portfolio. Across the board, MarVista boasts a wonderfully talented team, which we happily welcome to our fast-growing organisation.”

“I am very excited by the opportunity to further scale MarVista with the leadership, resources and entrepreneurial spirit of FOX Entertainment,” said Szew. “As the content distribution landscape has evolved and become more ubiquitous and sophisticated, we are proud of the uniqueness of MarVista’s innovative practices and offerings and expect to propel our growth as part of FOX Entertainment. As always, we will continue to create meaningful opportunities for filmmakers and talent, and maintain our leading position as go-to partners for the growing and diverse networks and platforms on a global basis. This is an incredible new chapter for MarVista and our passionate team.”

“Amplifying our in-house expertise with MarVista’s vast production know-how and bandwidth will create significant long-term value across FOX Entertainment, especially as we continue to build a library of high-quality, original content and enhance our ability to support even more third-party productions,” said Reinhardt.

In addition to supporting FOX Entertainment’s strategy to control more premium creative content across its platforms, the acquisition expands upon its diverse list of next-generation talent by leveraging and fostering MarVista’s first-time storytellers, creators and directors. FOX also will be able to identify opportunities for improved production operations company-wide, based on MarVista’s innovative, nimble and efficient approach to development and production. 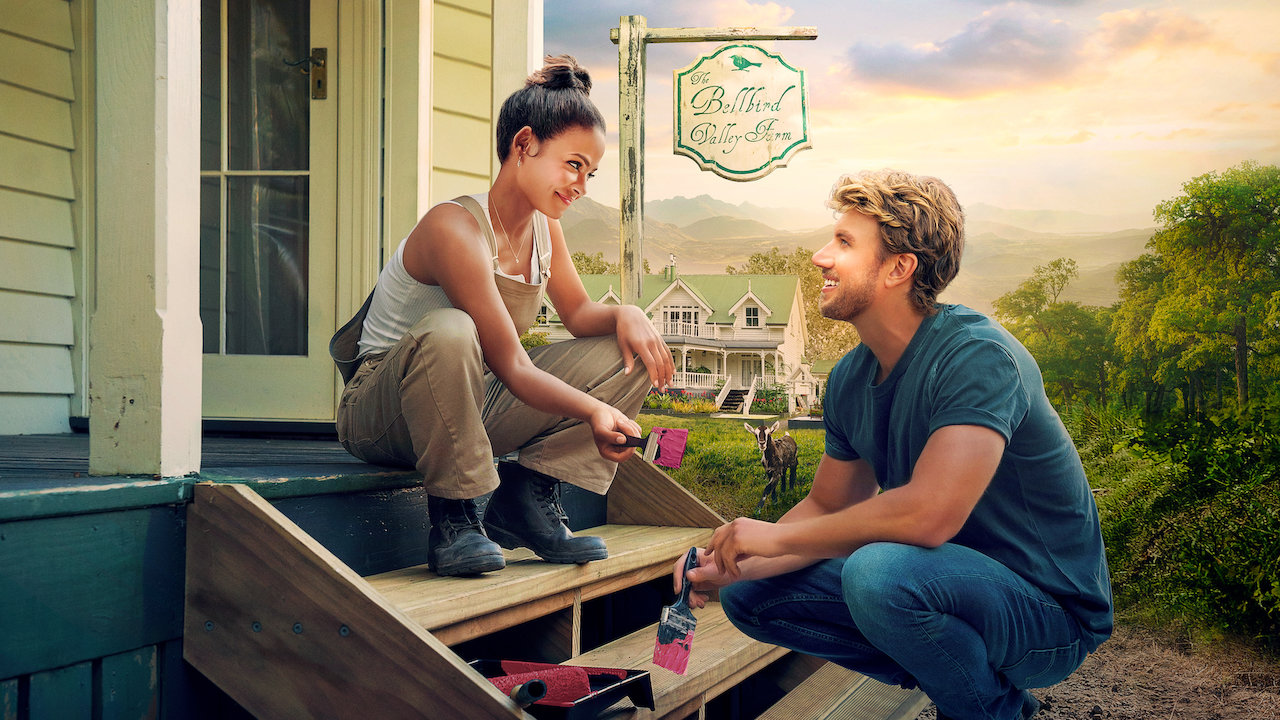 MarVista recently produced and/or distributed several titles for Tubi, including the thrillers Twisted House Sitter, The Deadliest Lie and holiday-themed A Chance For Christmas, all of which have been among the platform’s exceptional performers.