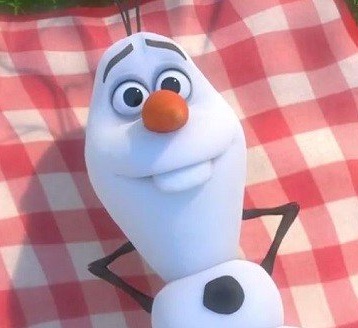 UMPG represents some of the world’s most iconic and universally-recognised themes from TV shows like Curb Your Enthusiasm, Game of Thrones, Friends and Sesame Street – and scores and hit themes from blockbuster films such as The James Bond Franchise, Disney’s Frozen, Star Wars, Toy Story, Harry Potter, Jurassic Park and more.