Netflix has ordered a feature-length documentary about Anna Nicole Smith, the iconic US model and actress who blazed a trail through the 1990s before her tragic death in 2007 at the age of 39.

Bringing Smith’s own voice to the foreground, Netflix says the film will include never before seen, exclusive footage from an unreleased documentary of a young Smith on the verge of global stardom, offering a unique glimpse into her life out of the spotlight, and her dreams as a young mother. Bringing surprising revelations to the story of an icon, the documentary will also include testimony from those who knew Smith best. 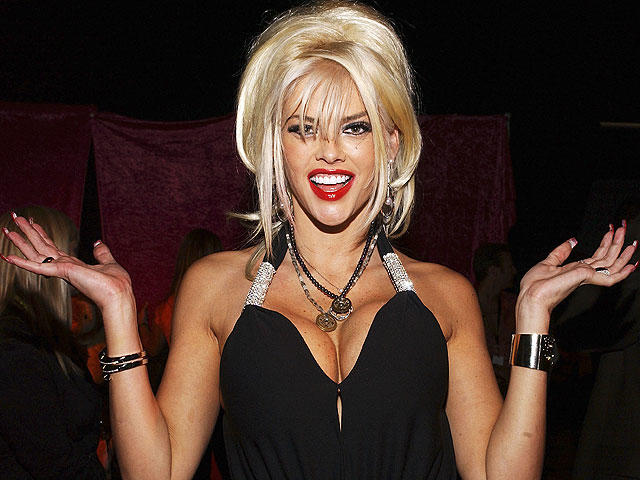 Ursula Macfarlane, director of the as-yet untitled feature, commented: “I approached Anna Nicole’s story as an epic mystery tale. How did someone with so much charisma and jaw-dropping beauty, with the world at her feet, fall so far, so quickly? Now feels like the right time to re-examine the life of yet another beautiful young woman whose life has been picked over and ultimately destroyed by our culture. I am thrilled to work with Netflix and Propagate to make a moving, unflinching and sensitive portrayal of one of the most misunderstood women of our time.”