ITV has announced that its evening national and international news programme will be extended to an hour, with more focus on reporting from outside of London feeding into the programme, to reflect the whole of the UK.

Additionally, ITV’s soaps are to move into new schedule slots destined to build a  block of continuing drama, with Coronation Street moving to hour-long episodes on Monday, Wednesday and Friday at 8pm, and Emmerdale moving further into peak with a consistent 7.30pm slot.

ITV’s Managing Director of Media and Entertainment, Kevin Lygo, said: “As viewing habits rapidly change, live audiences to our national and international news programmes remain remarkably strong. Our evening news programme reached an impressive 35.6 million viewers in 2021. We are very excited to be announcing this investment in what is an important public service strength of ITV – high-quality, impartial, trusted broadcast journalism – at a time when it could not be more important. The nation’s two most popular continuing dramas, Coronation Street and Emmerdale, are fundamental to the success of ITV, and we know that, as with all dramas, viewers increasingly watch them whenever, and however they choose. The new scheduling means that viewers can watch them live on TV in one go in a continuous soap fix, as well as on ITV Hub where they are regularly in the most watched shows every month.”

The new hour-long weekday national and international news programme at 6.30pm will be presented by Mary Nightingale (pictured). In what is the biggest expansion of jobs within ITV Network News in the past 20 years, 27 new journalists, producers and multi-skilled camera operators/video editors are being recruited to join the programme alongside ITV’s existing specialist editors and correspondents. 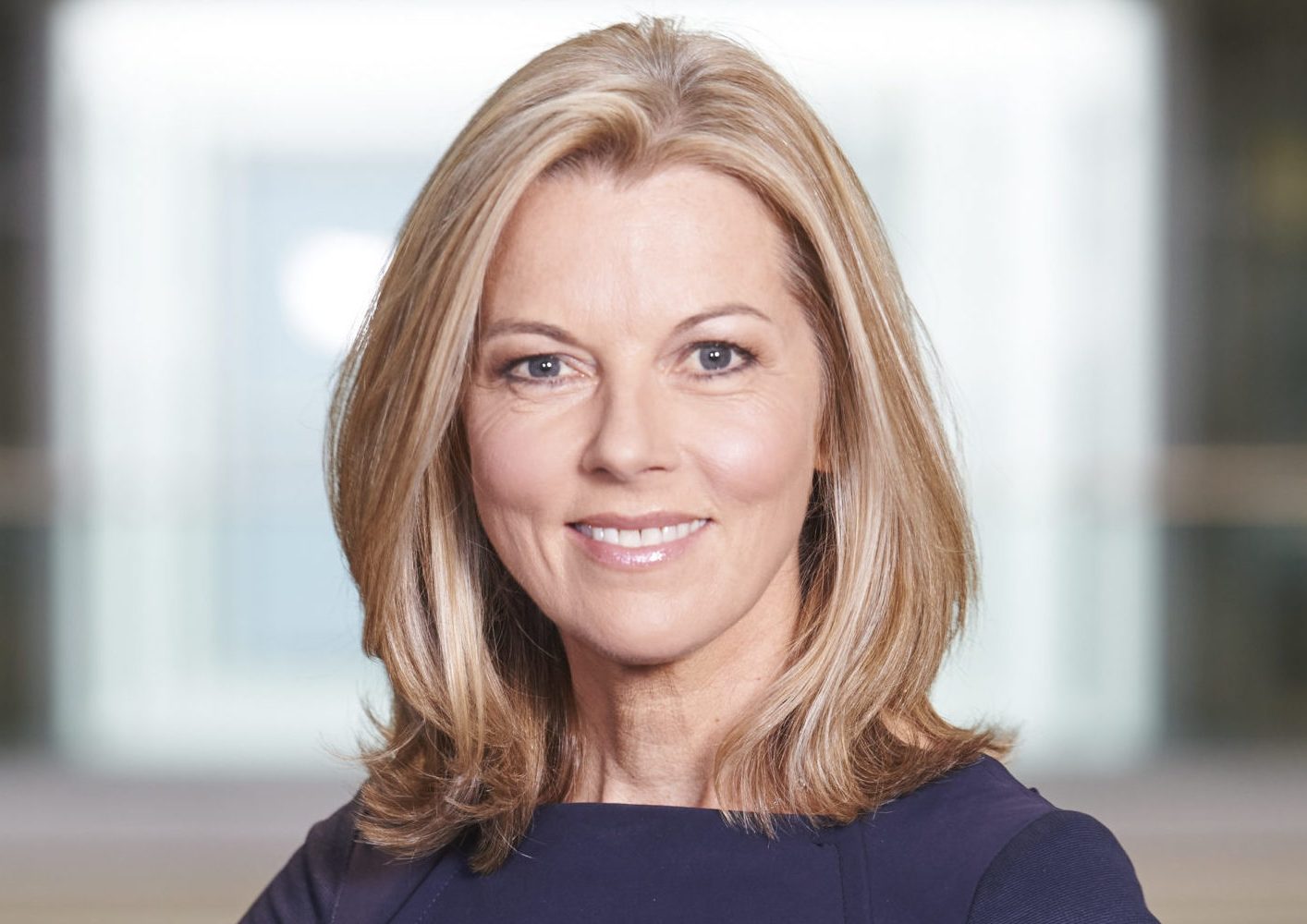 ITV’s Director of News and Current Affairs, Michael Jermey said: “The expansion of the network evening news programme and the investment in new roles is an enormous vote of confidence in ITV News’ journalism, which has continued to deliver strong exclusives and insightful reporting year after year, with 2022 so far being no exception. ITV’s news on television and digital platforms informs millions of people every day. It sits alongside strong current affairs output such as the Tonight programme, Peston, The Martin Lewis Money Show and the Bafta and Emmy award winning Exposure strand. ITV’s impartial, independent journalism makes an enormous contribution to public service broadcasting in the UK”.

The programme will air directly after ITV nations and regional news, ITV News’ 30 minute programme made by teams across 18 different ITV regions.

Bobby Hain, MD of Broadcast at STV, said: “News and current affairs are the cornerstone of our service in Scotland. With STV News at Six continuing in its usual slot, and Scotland Tonight moving to the slightly later time of 8.30pm on a Thursday, viewers in Scotland will continue to receive the trusted, relevant facts and analysis they rely on from STV, as part of this new-look early evening schedule. Coronation Street and Emmerdale are amongst the most popular shows in Scotland, so we know that viewers will enjoy the new schedule line-up. And as usual, our news, current affairs and the soaps are all available to stream on STV Player.”