Hollyoaks to stream first on All 4

From March 2022 Channel 4’s flagship soap opera, Hollyoaks, will premiere on the All 4 streaming service prior to broadcasts on Channel 4 and E4. New episodes will be available every morning, allowing fans enjoy some drama with their breakfast, or stream at their leisure throughout the day. Linear episodes will follow in the evenin on E4, and on Channel 4 the following day.

The new scheduling is the latest move in line with the Future4 strategy outlined by Channel 4 Chief Executive, Alex Mahon last year, with scripted content to be primarily commissioned to debut on All 4 before linear broadcast. 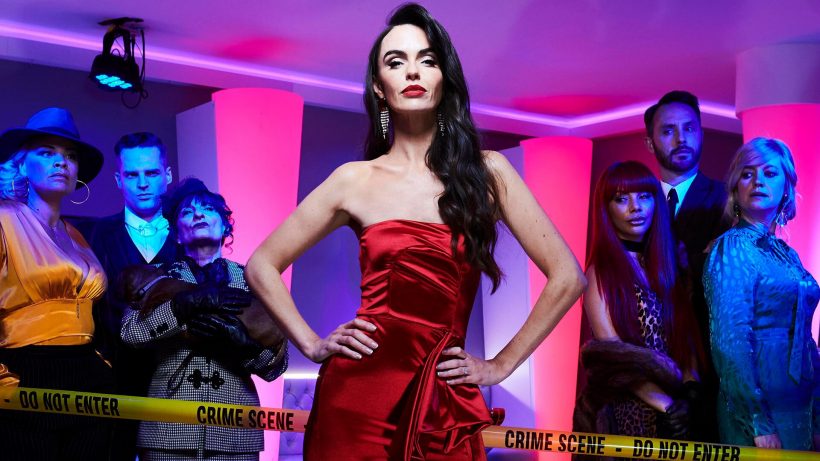 Channel 4 Head of Drama, Caroline Hollick, commented: “It feels like a natural step for Hollyoaks with its youthful outlook and audience to be the first UK soap to premiere new episodes on our streaming service on an ongoing basis. Our loyal audience want to get their soap fix when they want, where they want it and the series’ continued popularity on All 4 proves that with this new ‘stream-first’ approach we are serving a much broader range of viewers, from those who want to stream, to those whose tea time ritual is kicked off with Hollyoaks each evening.”

Hollyoaks Executive Producer, Lucy Allan, added: “We are excited to see Hollyoaks embrace the digital first proposition so favoured by its youth skewing audience, this feels progressive and full of opportunities for the show.”