S4C has appointed LLinos Griffin-Williams as its new Chief Content Officer. Her appointment will play a key part in the Welsh broadcaster’s wider strategy to make S4C more visible in the Global Market and drive the channel in a new direction in terms of talent and commercial opportunity.

Griffin-Williams was formerly Creative Director of Cardiff based independent production company, Wildflame. During her tenure at the Welsh indie, she helped spearhead the company’s move into international content development with contracts from global broadcasters including Discovery+, Paramount+, Smithsonian Channel/ViacomCBS and Science Channel as well as selling content to Amazon Prime, Acorn, BritBox, NatGeo and more.

Griffin-Williams started her career in Broadcasting as an educational consultant at the BBC, working her way up the production ladder at various indies.  She joined Green Bay Media in 2016 where she became Head of Content, Responsible for developing and pitching Content for the UK and International Broadcasters and previously held the role of Deputy Vice Chair of RTS Wales, where she is still on the Committee.  She is also on the TAC Board (Welsh Independent Production Companies Board). 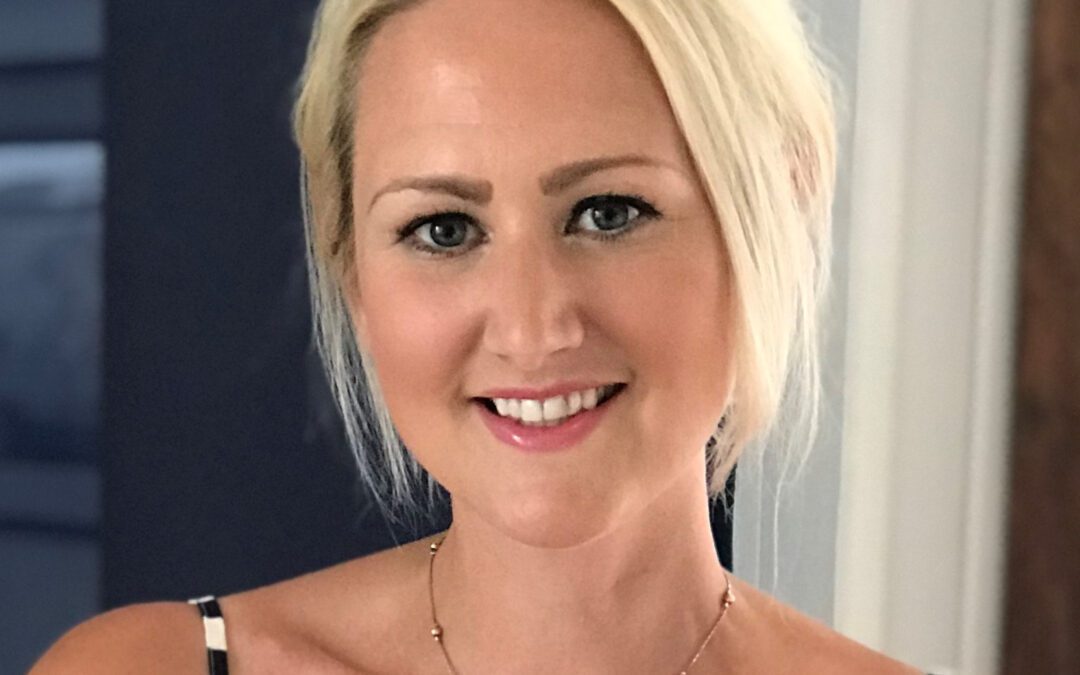 Throughout her production career, she has Executive Produced a substantial slate of S4C content, including Efaciwis, Sex and Disability, You, Me and The Surrogate, Icons on Canvas, Nothing to Wear and Tomorrow’s Doctors. She’s also Exec’d The One Show inserts for BBC Network. Recent credits include Executive Producer on Michael Ball’s Wonderful Wales for Channel 5, American Doomsday for Discovery+ and Amy Dowden’s Dare to Dance for BBC Wales and BBC One.

Griffin-Williams will start her new role in April.

Griffin-Williams said: “I’m thrilled to be taking on the CCO role for S4C. It is a real privilege to be leading the broadcaster during such an exciting yet challenging time. The channel is part of the fabric of Welsh culture and society and I’m honoured to be part of the team driving the Network onto the global stage. Creating engaging original content, dynamic partnerships, and challenging preconceptions.”

Newly appointed Chief Executive, Siân Doyle said: “I’m delighted to have been able to attract someone of Llinos’ undoubted talent and experience. Her award-winning programming making reputation and her international experience will play a key part in S4C’s wider strategy to make the channel more visible in the global market and drive the channel in a new direction in terms of talent and commercial opportunity.”