The BBC says its new Annual Plan reveals creative highlights for the year ahead, and explains how the broadcaster will continue reforming to deliver maximum value to all audiences.

The plan is published at a time when record numbers globally are tuning into the BBC for impartial news coverage of the war in Ukraine. During the first week of the conflict an estimated 280 million people from the UK and around the world came to the BBC’s online news output.

At home, the BBC prepares to celebrate its 100th anniversary, the broadcaster remains the number one media brand, and 86 per cent of the UK public say the BBC has been important to the nation during this time.

The report sets out five strategic priorities which the BBC’s plans for 2022/23 are based upon:

Richard Sharp, BBC Chairman, said: “This Annual Plan shows the need for truthful, independent news and uniquely British content, is needed more than ever.  Our plan highlights the challenges and opportunities in the media market. We will continue driving changes to our public service and commercial operations to fulfil our duty.”

Tim Davie, BBC Director-General, added: “The BBC is performing an indispensable role delivering impartial news around the world, with 456 million people using our services globally every week and growing.  This Annual Plan shows significant progress has been made to reform the BBC, but we will continue to transform the organisation to provide value for all audiences in the digital age.” 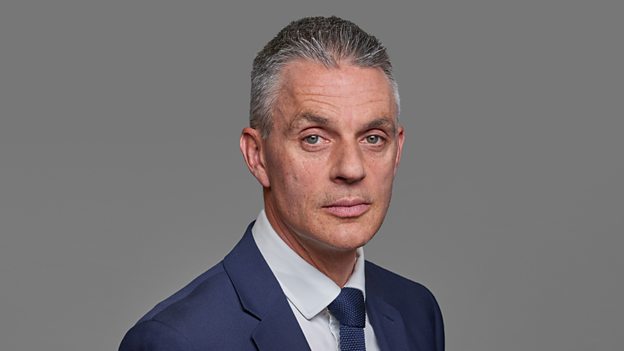 A summary of the BBC’s plans for 2022/23 detailed in the report include:

In January this year it was announced that the licence fee will be frozen for two years from 2022/23, then rise in line with inflation for the following four years.

Through careful financial management, the BBC says it goes into the coming year in a strong financial position to help us through the first year of the settlement. However, the BBC will need to find £285 million in annual savings by 2027/28 as well as respond to ever-increasing super-inflation in the media market.

The BBC will set out its longer-term strategy – which will outline how the it can continue to be a successful organisation for the country for the rest of the Charter – and how it plans to manage these resource pressures in May.