The Reunion to premiere on ITVX 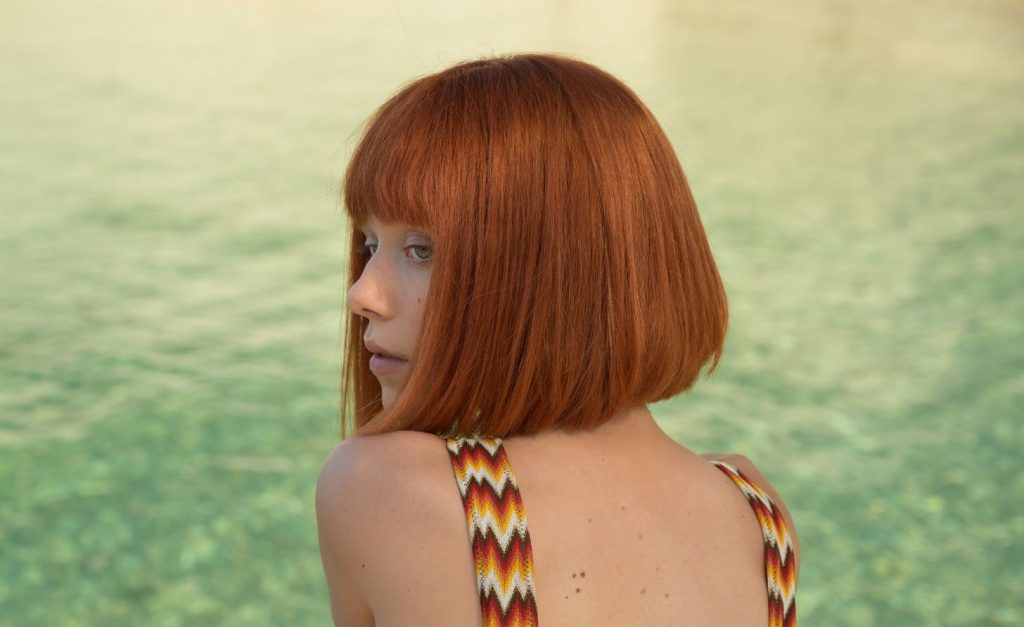 ITV has acquired The Reunion to premiere on ITVX later this year. The six-episode drama series from MGM will then air on ITV’s linear channels in 2023.

The story opens in the present day, at a high school reunion in the south of France where three former friends reconnect. They grew apart and lost touch, but they are still bound by a tragic secret tied to the disappearance of a high school girl who went missing 25 years ago in the region.

ITV’s Head of Content Acquisitions, Sasha Breslau, commented: “The Reunion is a hotly anticipated, high calibre production and we can’t wait to share it with ITVX viewers this autumn.”