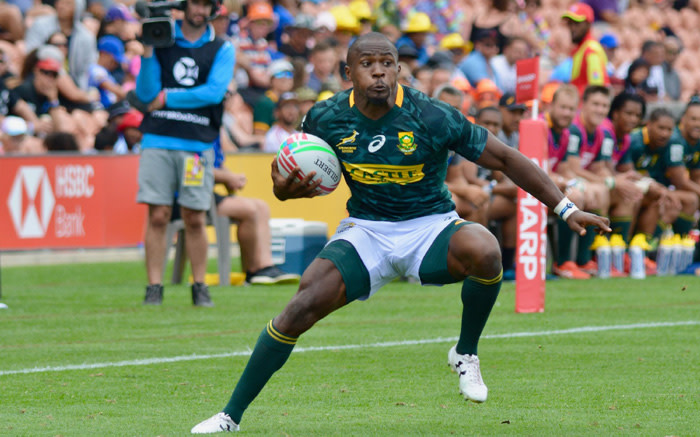 beIN Sports has announced a broadcast deal with World Rugby covering the HSBC World Rugby Sevens Series for the remainder of the 2022 Series and the full 2023 Series. The agreement also includes rights to Rugby World Cup Sevens 2022.

The deal means that beIN will be the only place to watch World Rugby’s sevens action in Australia and all 24 territories of the Middle East & North Africa (MENA) region until the end of the 2023 Series.

In the run up to Rugby World Cup Sevens 2022, beIN will broadcast a busy schedule of events kicking off with the HSBC Rugby Sevens in Singapore on April 9th & 10th. This will be followed by action in Vancouver, Langford, Toulouse, London and Los Angeles through to the end of August this year.

Mike Kerr, Managing Director, beIN Asia Pacific, said: “We are incredibly proud to partner with World Rugby. The Sevens has a loyal fan base in MENA and Australia, and we’re delighted to offer fans extensive coverage of Rugby World Cup Sevens 2022 and the HSBC World Rugby Sevens Series on beIN Sports. This latest acquisition demonstrates beIN’s ongoing commitment to bringing compelling sports offering to our viewers.

Alan Gilpin, Chief Executive, World Rugby, said: “We are delighted to welcome beIN Sports to the global rugby sevens family. They join us at a very exciting time for the sport following a hugely successful second Olympic competition in Tokyo and with Rugby World Cup Sevens 2022 in Cape Town set to thrill fans around the world later this year. Through this partnership with beIN Sports the fast paced, high octane nature of rugby sevens will have the opportunity to reach and inspire new fans and participants as rugby sevens continues to grow and expand around the globe.”