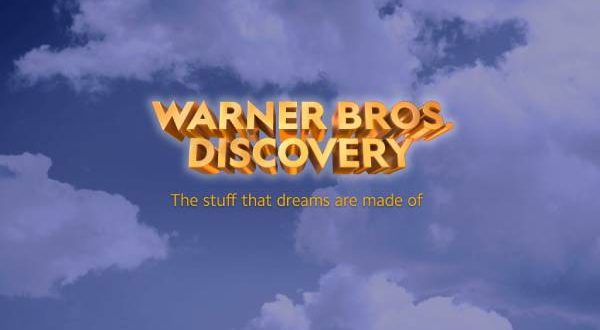 Discovery has announced the future executive leadership team for Warner Bros Discovery, ahead of the close of the company’s transaction to combine its non-fiction and international entertainment and sports businesses with WarnerMedia’s premium entertainment, sports and news assets.

David Zaslav, the future CEO of Warner Bros Discovery, commented: “We are so excited to bring the heritage and legacies of these two great companies together by creating Warner Bros Discovery, and I am proud that our new executive management team blends world-class leaders from both organisations as we take our first step toward one single cohesive, collaborative culture. Today’s announcement combines a strong team of professional managers in a simpler organisational structure, with fewer layers, more accountability and a singular strategic focus as a global pure-play content company. I look forward to rolling up my sleeves with this team so that, together, we can write this next exciting chapter. These accomplished leaders will create a place where creatives, talent and all of our people in every corner of the globe can do their best work and inspire audiences everywhere with the magic, joy and wonder of world-class storytelling, news and sports.”

Following are the future leaders of Warner Bros Discovery, with additional appointments and further details to follow in the coming weeks and months:

The Company will name a new Chief Diversity, Equity and Inclusion Officer at a later date. The role will report jointly to the CEO, and Chief People and Culture Officer. The Company is also actively searching to fill the role of Chair and CEO for Warner Bros Discovery Sports, reporting to the CEO. Lenny Daniels, President, Turner Sports and Patrick Crumb, President, Regional Sports Networks, will report into this position.