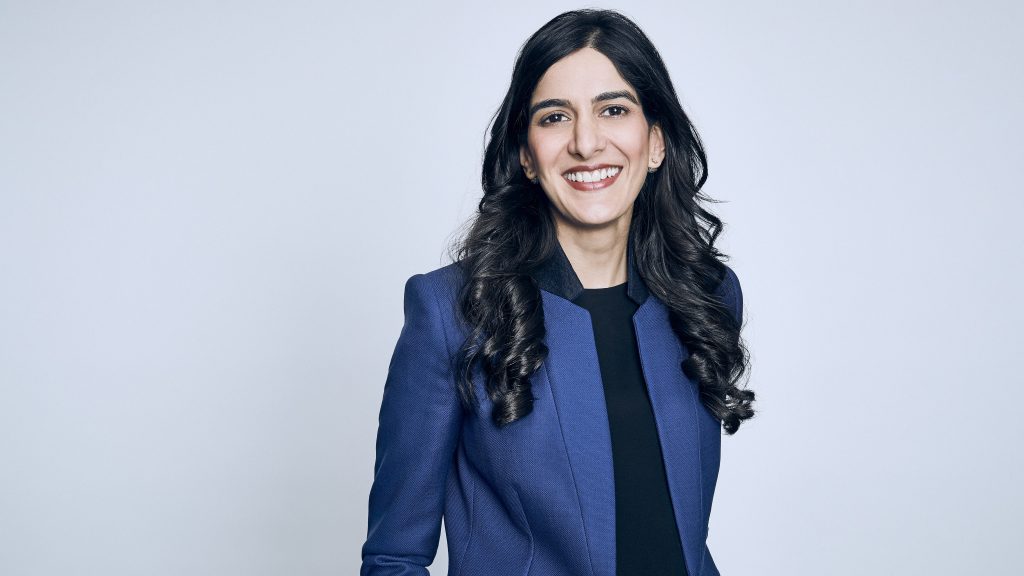 WarnerMedia’s former EMEA and Asia president Priya Dogra (pictured) will become president & MD for EMEA (excluding Poland), overseeing all Warner Bros Discovery operations in the region from her London base. She will be responsible for integrating and operating the International divisions across the region. Dogra will also take on Gibbons‘ duties for the UK and Ireland.

Gibbons, consequently, will become president & MD for Australia, New Zealand & Japan, reporting to Zeiler, but retaining interim oversight of the Nordics region, for which he will report to Dogra.

Anil Jhingan, formerly Discovery’s Asia Pacific president & MD, will take on a new role leading business development for the enlarged group across all of its international markets