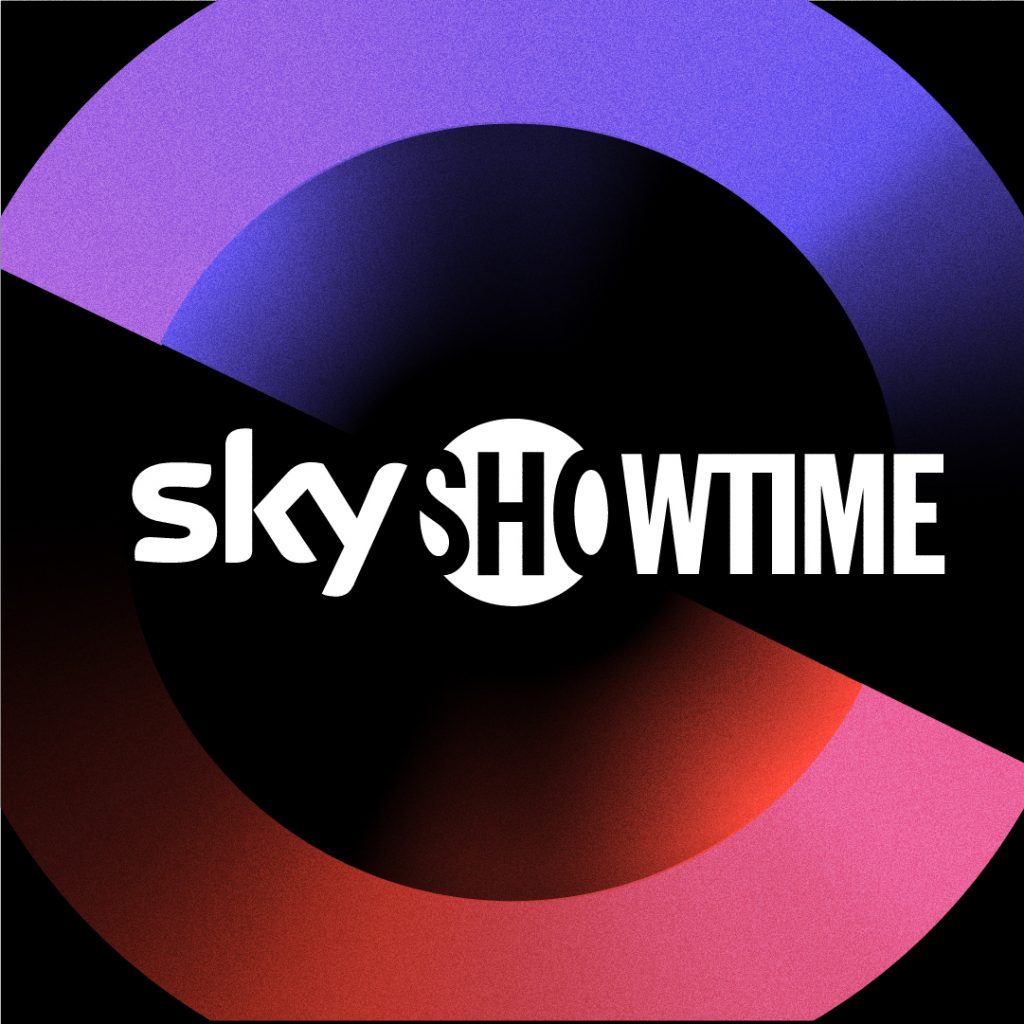 With rollouts from Disney+, SkyShowtime and HBO Max, 2022 should prove to be a significant year for Eastern European SVoD, according to the Eastern Europe OTT TV & Video Forecasts report from analyst firm Digital TV Research.

The report forecasts that the region will have 43 million SVoD subscriptions by 2027; up from 23 million at end-2021.

Poland will become market leader in 2026 despite having a much lower population than Russia. Russia and Poland will account for 64 per cent of the region’s SVoD subscribers by 2027, down from 79 per cent in 2021 as other countries grow faster.

Western SVoD platforms withdrew from Russia and are unlikely to return before 2027. These platforms only made a limited impact in Russia, so the subscriber losses are not that great.

Russia is not as dependent on Western content as many other European countries. However, sanctions will result in economic hardship that will adversely affect Russian household spend.

“We assume that Russia will withdraw from Ukraine before end-2022,” advises Murray. “After the Russian withdrawal, we expect massive investment in Ukraine by Western companies/governments as well as most refugees returning home eventually. It will take some time to rebuild the economy and for homes to spend on entertainment.”