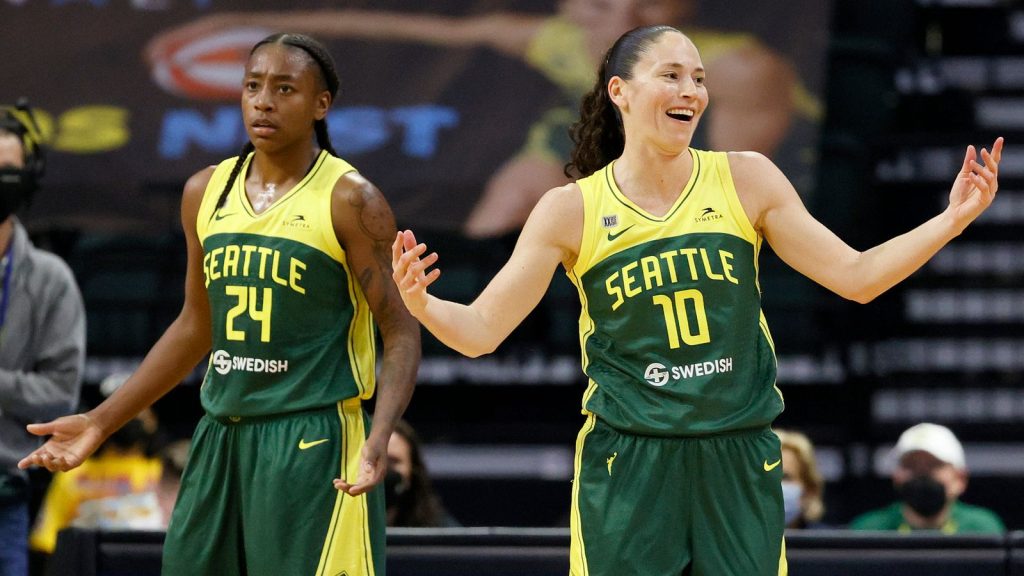 Prime Video has announced a new deal with the Seattle Storm of the WNBA, becoming the official streaming service of the Storm, and one of the first US streamers to hold local broadcast rights with a WNBA team. Approximately 30 Storm games will be available to Prime Video customers throughout Washington state.

The Storm season tips off on May 6th, when the team hosts the Minnesota Lynx at Climate Pledge Arena in Seattle. Veteran play-by-play team Dick Fain and Elise Woodward will call the action for Storm broadcasts, marking their 16th and 15th years, respectively, behind the mic, with Rush Media producing each game.

In addition to coverage of the Storm, WNBA coverage on Prime Video returns with 17 exclusive, nationally televised in-season games, including the second annual WNBA Commissioner’s Cup by Coinbase and the Cup Championship Game on July 26th

“The Seattle Storm is an iconic franchise and we are honoured to bring its games to Prime members across the entire state of Washington,” said Marie Donoghue, vice president of Global Sports Video at Amazon. “We are also thrilled to build on last year’s success by again offering a full slate of exclusive WNBA matchups nationally, culminating in our exclusive coverage of the second annual Commissioner’s Cup.”

“It is special to partner with Amazon, another Seattle hometown team, on something this game-changing for the Storm organisation and our fans,” added Alisha Valavanis, Storm president and CEO. “A major focus for us is growing the visibility and reach of Storm basketball. Providing fans across the Evergreen state with access to watch our games represents significant progress in that regard. We’re thrilled that Amazon is investing in the growth of the WNBA. The momentum continues.”