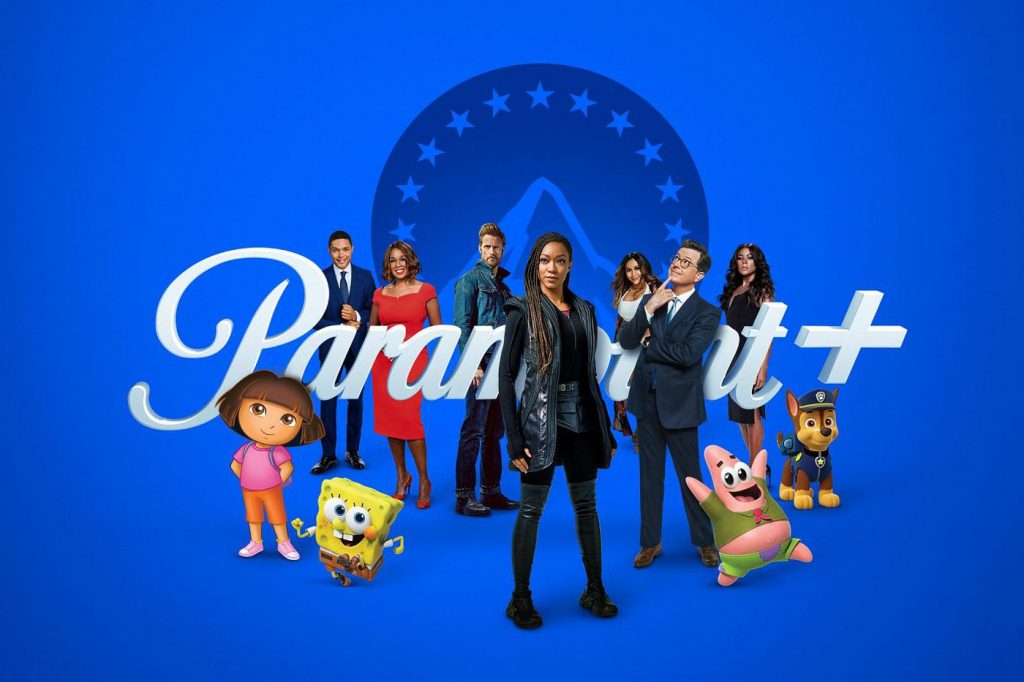 Paramount+, the global streaming service from Paramount Global, will launch in the UK and Ireland on June 22nd.

Paramount’s President & CEO, Bob Bakish, announced the international plans for the service as the company reported its Q1 earnings, and revealed that Paramount+ is close to 40 million subscribers in its active markets.

Paramount+ will also see launch in South Korea in June, with further launches planned in Italy, Germany, France, Switzerland and Austria in the second half of the year. Additionally, in 2023, Paramount+ will launch in India in partnership with Viacom 18, as part of a recently-announced agreement, and is poised to participate in this fast-growing market.

“Paramount is known for its leading portfolio of premium entertainment brands and a robust content engine that fuels our rapidly expanding streaming service, Paramount+. This year will be monumental for our streaming strategy as we accelerate our global ambitions, rapidly expanding Paramount+ in Europe beginning with the UK, Italy, Germany, France and more by the end of this year and debut in Asia with South Korea in June, followed by India in 2023,” said Raffaele Annecchino, President and CEO, International Networks, Studios and Streaming, Paramount Global.  “With an already expansive global footprint and a strong, long-term market-by-market strategy, we are well-poised to continue our positive momentum.”

Maria Kyriacou, President, Australia, Canada, Israel and UK, Paramount, added: “The addition of Paramount+ to our strong portfolio of free-to-air, pay TV and streaming services will broaden the range of choice available to our audiences in the UK and Ireland. Paramount+ will be a one-stop destination for Paramount’s biggest brands, where fans of all ages can find exclusive original premium content, global hits, and discover a world of favourites from Paramount’s vast catalogue.”

In the UK, Paramount+ will be available online and on mobile and a wide range of connected TV devices via the Paramount+ app, via broad direct-to-consumer distribution through Apple, Amazon, Google, Roku and Samsung, with more platforms to be announced in the coming months. Users will be able to sign up to the service for £6.99 (€8.30) per month/£69.90 per annum in the UK, after a free seven-day trial.

Paramount+ will launch on Sky platforms in the UK, Ireland, Italy, Germany and Austria in 2022 as part of a new multi-year distribution agreement that also includes the extended carriage of Paramount’s leading portfolio of pay TV channels. Sky Cinema subscribers will get the bonus of Paramount+ included at no extra cost.

Paramount+ will launch in the UK more than 8,000 hours of content, spanning new and exclusive Paramount+ originals, hit shows and popular movies across every genre from Paramount’s brands and production studios, including Showtume, Paramount Pictures, Comedy Central, MTV and Nickelodeon.

Meanwhile, Paramount Global said it added over 6 million streaming subscribers in Q1 but missed revenue estimates, hurt by growth in advertising sales. Subscriber additions were driven by Paramount+, which added 6.8 million subscribers in the quarter, bringing the service’s total subscribers to almost 40 million, while there were declines in direct-to-consumer services subscriptions.

Bakish said the quarter “once again demonstrated the power and potential of Paramount’s unique assets and the company’s continued momentum.”

“Our differentiated playbook – including a broad content line up, a streaming business model that spans ad-supported and subscription, and a global portfolio that links streaming with theatrical and television – drove strength across our entire ecosystem […0 Our strategy is working and our execution is strong, as we remain focused on delivering a great experience for consumers and a compelling financial model to our shareholders,” he added.