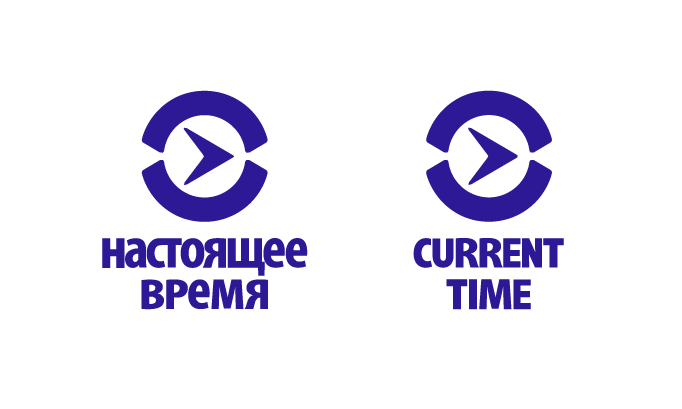 Current Time, a Russian-language 24/7 TV channel broadcasting from Prague, has launched on Freeview UK via the Channelbox platform.

Current Time is a Russian-language TV channel headquartered in Prague and produced by Radio Free Europe/Radio Liberty (RFE/RL) in cooperation with Voice of America. The channel was established as an alternative to Kremlin-controlled media and brings real news, robust debate, and fact-based, balanced reporting on local, regional, and international issues to Russian-speaking audiences.

Current Time has been under attack from the Kremlin since the channel began. It was designated as a foreign agent in December 2017, less than one year after its formal launch.

Channelbox is a multi-channel platform available on Freeview channel 271 and accessible via TV sets  connected to the aerial [KM1] and the internet. Channelbox is also available via its mobile applications worldwide.

“We are very excited to have Current Time on the platform and to expand its distribution in the UK and worldwide. It is more important than ever for Russian speakers to have access to independent media, which is not controlled by the Kremlin”, said Tanya Kronfli, Channelbox Head of content and business development.

“Current Time is happy to welcome its new viewers in the United Kingdom. The partnership with Channelbox is particularly important now as Current Time continues to provide its Russian-speaking audiences worldwide with uncensored news and information about Russia’s war on Ukraine,” added Pavel Butorin, Director, Current Time.