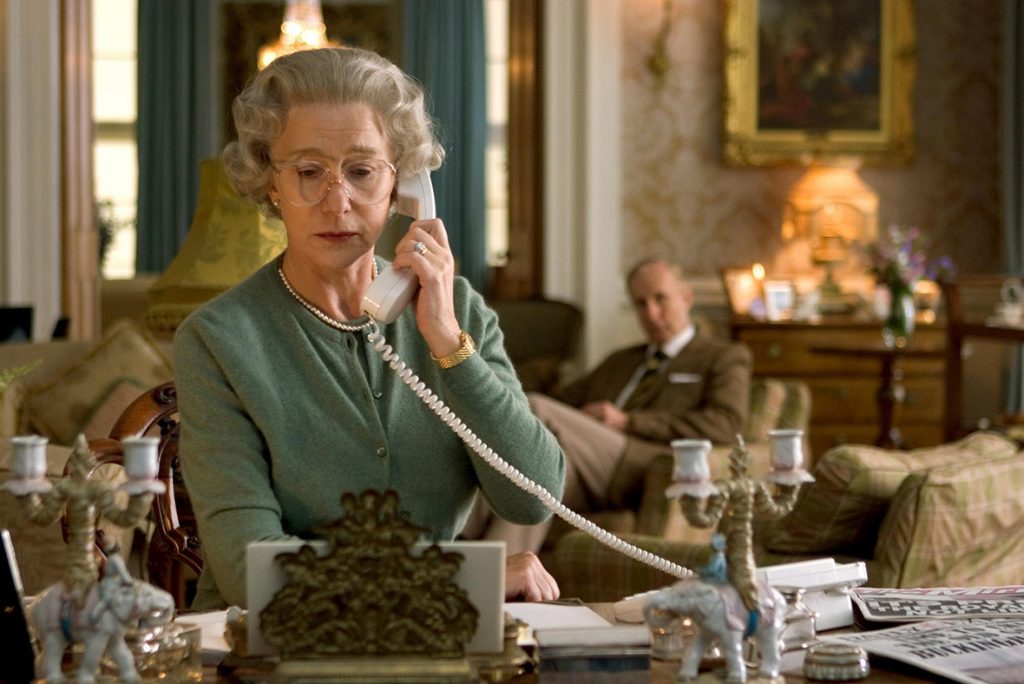 Mirren’s performance as Queen Elizabeth II in 2006 movie The Queen was chosen by two thirds (66 per cent) of Brits as their favourite depiction of the Monarch, narrowly beating Colman’s portrayal in seasons 3 and 4 of Netflix drama The Crown.

The top five on-screen depictions of The Queen:

Mirren received widespread acclaim for her performance and was awarded the 2006 Academy Award for best actress. In 2013 she received both a Tony Award and Laurence Olivier Award for portraying Queen Elizabeth II on stage in The Audience, demonstrating her talent for portraying the historic monarch.

TalkTalk’s research suggests that the realism of Mirren’s performance was crucial to her winning the crown, with over a third (34 per cent) of Brits saying her performance was the most realistic.

Interestingly, Foy (22 per cent) was viewed as being a more believable Queen than Olivia Colman (18 per cent), perhaps suggesting that the latter’s national treasure and Oscar-winning status swung some overall votes her way.

More than three quarters of Brits (78 per cent) intend to watch a royal film or TV series this weekend to celebrate the Queen’s Jubile.

Lindsey China, Head of TV Partnerships at TalkTalk, said: “There have been so many iconic portrayals of Queen Elizabeth II – who is herself an icon – but Dame Helen Mirren’s crown is hugely deserved.”