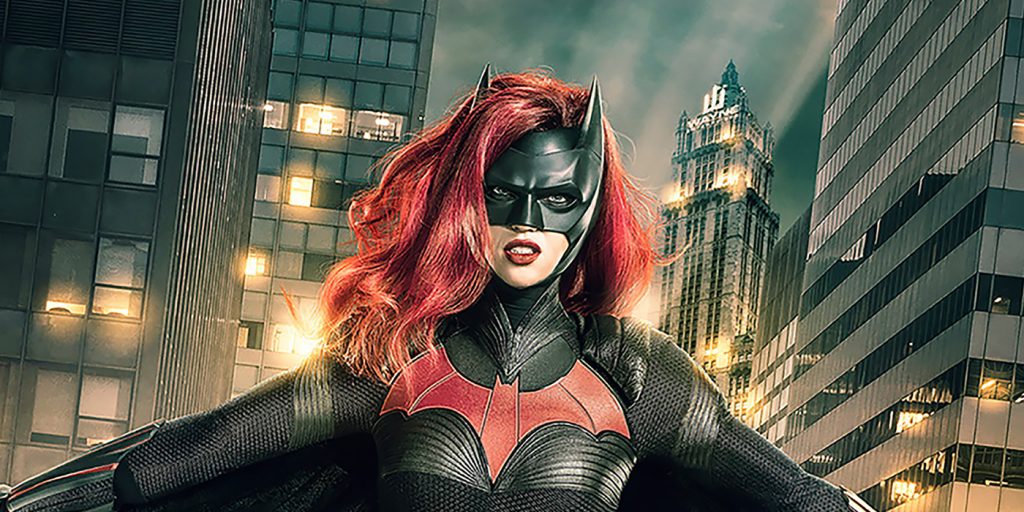 From June 29th, E4 Extra will focus on comedy and entertainment and be home to scripted and unscripted acquisitions like Batwoman, Ramsay’s Kitchen Nightmares, Ninja Warrior Japan and Undercover Boss USA, as well as audience favourites like Big Bang Theory, The Inbetweeners and Derry Girls.

The channel will also have the UK exclusive of the second series of reality vogueing competition, Legendary, exploring the world of ball culture with celebrity judges including Jameela Jamil and Megan Thee Stallion.

4Music will move to replace Box Hits on the EPG. (Virgin 336, Sky 354 and Freesat 501) The channel, which currently broadcasts a mixture of entertainment, acquisitions and music, will transition back to focus on music and the biggest stars of pop, as well as playing the latest chart hits.

Karl Warner, Head of Youth and Digital at Channel 4 said: “4Music started life as a music channel, but it has changed over time in line with audience demands offering a blend of E4 flavoured comedy and entertainment. So E4 Extra feels like a natural evolution, strengthening the E4 brand and optimising the content mix between the channels. Going forward, E4 will hero large-scale reality and popular factual, whilst seamlessly partnering with E4 Extra where viewers can find scripted US favourites, comedy and entertainment. With E4 branded shows already driving a significant proportion of viewers to All 4, streaming fans will now have an even broader offer from the E4 family.”