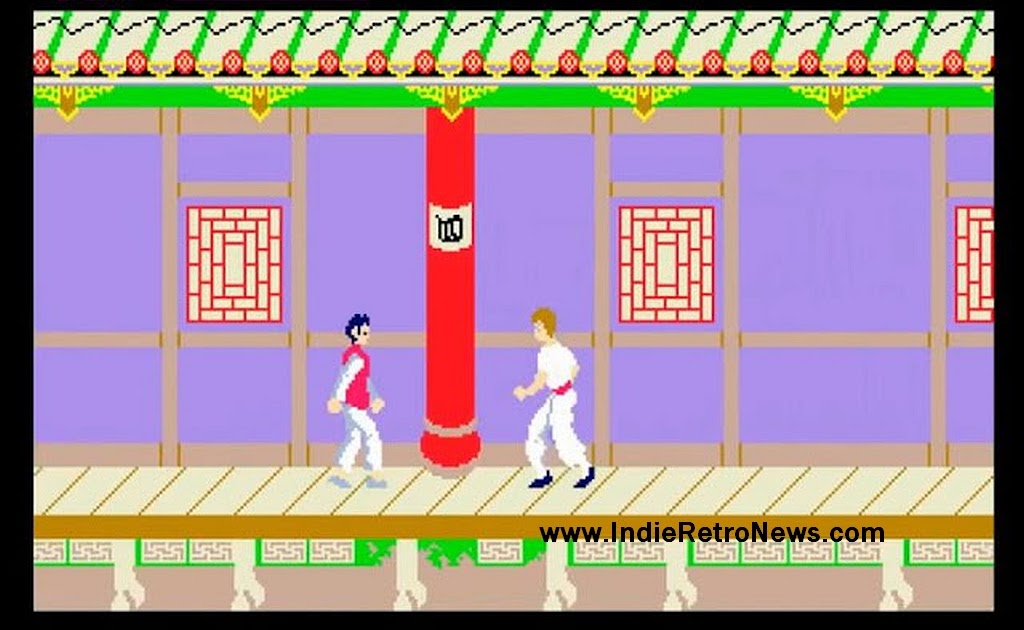 Retro Arcade gaming platform Antstream Arcade has announced a deal with video game publisher Irem, which will see dozens of iconic hits from the arcade era added to Antstream’s library of games.

Players will be able to enjoy Irem classics in new ways, with daily challenges, tournaments, and Antstream’s new ‘Giant Slayer; feature – where players can challenge the global Antstream community of players to beat their high score in a game of their choice.

Steve Cottam, CEO of Antstream, commented: “Irem has an important place in gaming as a developer of stand-out retro games and hardware, not just in Japan but internationally. The inclusion of over 20 Irem titles on the Antstream Arcade platform is an important addition to what is already the world’s largest library of fully playable video games, and brings us one step closer to our goal of preserving these pieces of gaming history in a way that is accessible. We’re excited to work with Irem Software Engineering to bring these games to fans both old and new around the world.”

“I’m very excited to see the titles I produced at Irem so long ago on the Antstream Platform”, said Scott Tsumura, co-founder and Executive Producer at Tozai Games.  “I’m very happy to know new generations of gamers will have a chance to experience these originals.”