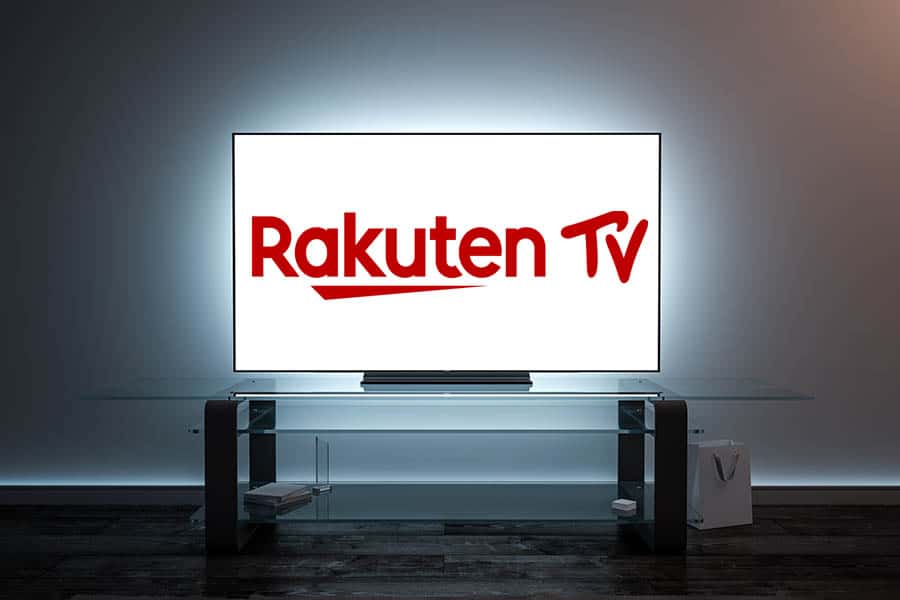 Available across an array of devices, Plex offers free ad-supported movies, shows, and live TV together with the ability to easily search—and save—any title. With the addition of Rakuten TV channels, Plex says it will expand on its already robust content catalogue, providing an even stronger entertainment offer.