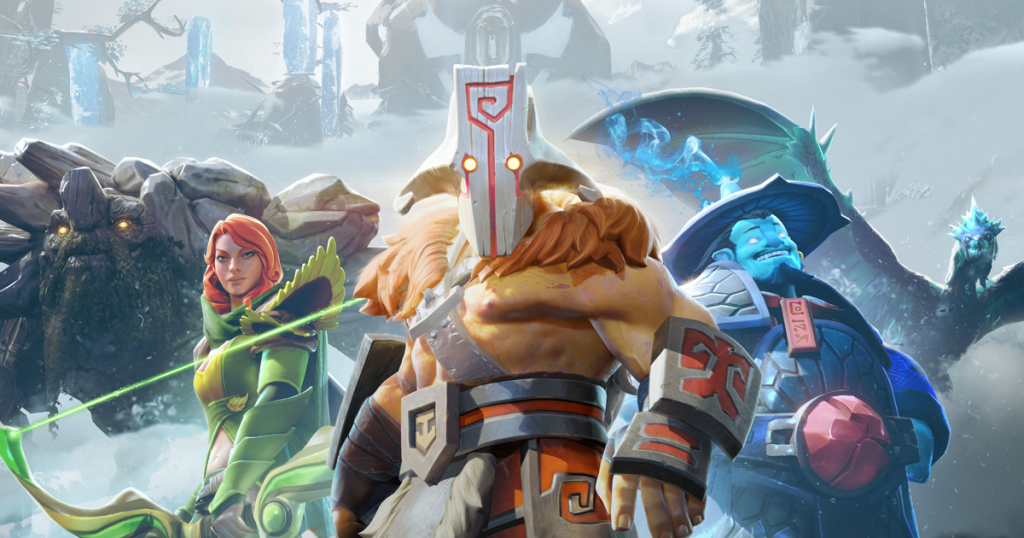 This succeeds a Series A round of $10 million from Sequoia Capital India, Falcon Edge (Alpha Wave Ventures) and Info Edge India in August 2021. Existing investors along with Matic Networks (Polygon) co-led the latest fund raise.

“The company plans to use the funds raised for global expansion, building the team and user acquisition. FanClash released its product in India in 2021 and in the Philippines in June 2022 and aims to launch in Vietnam and the USA by early 2023”, said a spokesperson from the company.

Founded in mid-2020, FanClash started its journey as a fantasy gaming application for all core eSports viewers and has evolved into Asia’s largest eSports fantasy platform with operations in India and the Philippines.

There are 500 million core eSports viewers globally, growing at 20 per cent CAGR. In India, this number stands at 100 million and is expected to grow threefold by 2025. FanClash provides a forum for the fans to not just enjoy the game as a viewer, but also empowers them to monetise their knowledge of esports. Users can create their fantasy teams from every tournament and earn rewards based on the real-life performance of the teams. This is like monetising the knowledge of cricket or football via other fantasy platforms. While fantasy gaming has seen success in traditional sports such as cricket, electronic sports had no such channel available until FanClash. The platform enables users to play fantasy on all leading global tournaments across top esports titles such as FreeFire, PUBG Mobile, COD Mobile, COD PC, Valorant, CS:GO, League of Legends, DOTA 2 and more.

“Esports fans around the world spend about 8-10 hours a week watching tournaments and gameplay, yet there are not enough avenues for players and viewers to monetise their knowledge in any way. Our customers love FanClash not only because it gives them the opportunity to compete in fantasy games, but also for making them financially independent and hence taken seriously as esports fans. The industry has corroborated this by the stellar adoption of FanClash in the last 12 months.” said Rishabh Bhansali, co-founder of FanClash.

“We aspire to be a household name in the global gaming community. This is possible in eSports, unlike traditional sports, because the underlying game titles have a global audience. At a broader level, our vision is to make the Indian startup ecosystem proud by creating ‘a global digital product from India, for the world’ and we believe we have the right ingredients to become world leaders” said Richa Singh, Co-founder of FanClash.

“Online gaming has over 300 million users in India and esports has hit an inflection point with over 100 million Indian viewers. The online gaming market is also monetising well and is on track to surpass $5 billion in revenues by 2025. Going after this opportunity, FanClash is building an exciting new destination for esports fans with an incredible product that is loved by its users. We are inspired by their mission to revolutionise the esports industry, and Sequoia Capital India is excited to partner with the FanClash team.” said Rajan Anandan, MD, Sequoia India.

“Esports have proven to be the next step in the evolution of the gaming industry. This is a global market which still has massive unsolved problems around fantasy as well as fan engagement. Using data as a moat, we were very impressed with the way FanClash has built out its gaming platform for global markets. The company has also shown its execution strength across all international markets, while maintaining high capital efficiency – reflected in the industry leading metrics like LTV/CAC. We are privileged to partner with the team and are looking forward to help build out a global eSports platform” said Anirudh Singh, MD, Alpha Wave Global.

“We are fortunate to be partners with the Fanclash team since their ideation days. The team is even more special for us since Richa is a returning founder whom we backed for a second time. The execution since Day 1 has been phenomenal with Fanclash becoming a category leader within two years of inception. They have been extremely capital efficient and are seeing strong user love which reflects in the superior engagement and retention of users on the platform. Esports is a large and growing market globally and Fanclash with its global ambitions is well positioned to become the global leader in esports fantasy.”, said Kitty Agarwal, Partner, Info Edge Venture Fund.

The founding team is from IIT Kharagpur and IIM Ahmedabad and has been VC-backed entrepreneurs in the past. Across functions, the team comprises of top talent from premier institutes (IITs and IIMs) and leading tech companies and startups such as Amazon, Samsung, Zomato, PayTm. This high caliber, customer-obsessed team, which is building in the exploding esports industry, aims to make FanClash a global leader.