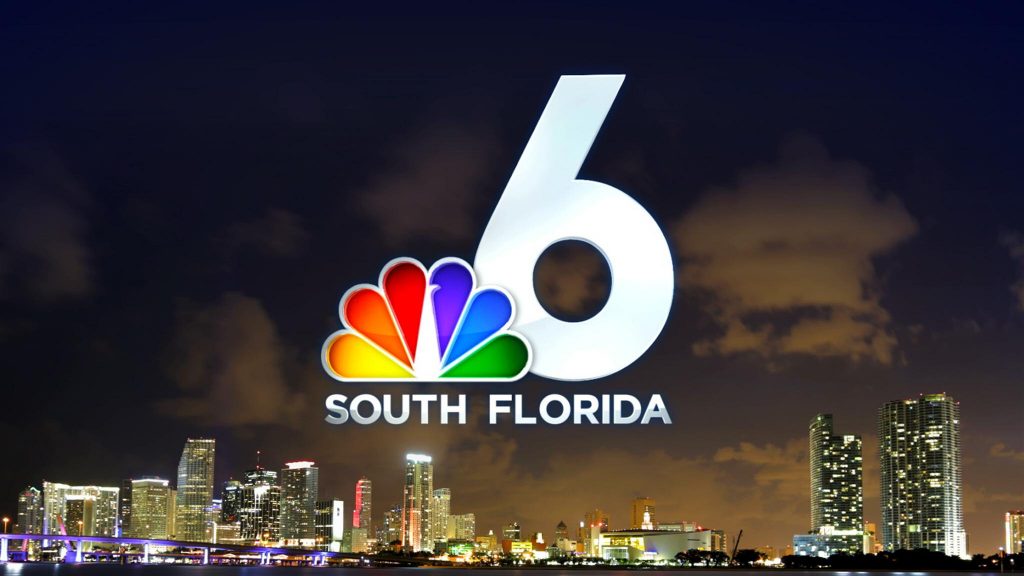 Roku is partnering with NBCUniversal Local to bring several NBC local news channels in the US to The Roku Channel.

“Audiences are increasingly opting to consume news through streaming, and local news has consistently been one of the top requested categories by our users,” said Ashley Hovey, Head of The Roku Channel, AVoD. “We’re excited to work with NBCUniversal Local and the NBC Stations to expand our relevant live TV offering for streamers and to bring news from multiple major cities to millions of viewers across the country to easily access and enjoy.”

“Local news has never been more vital to helping our audiences stay informed about what’s happening in their communities,” added Meredith McGinn, Executive Vice President of Diginets and Original Production, NBCUniversal Local. “We look forward to bringing our NBC local news channels and our stations’ best-in-class journalism to the millions of people The Roku Channel reaches and to launching more of our NBC local news channels to expand streamers’ access to our local news content.”

Channels arriving on The Roku Channel include: