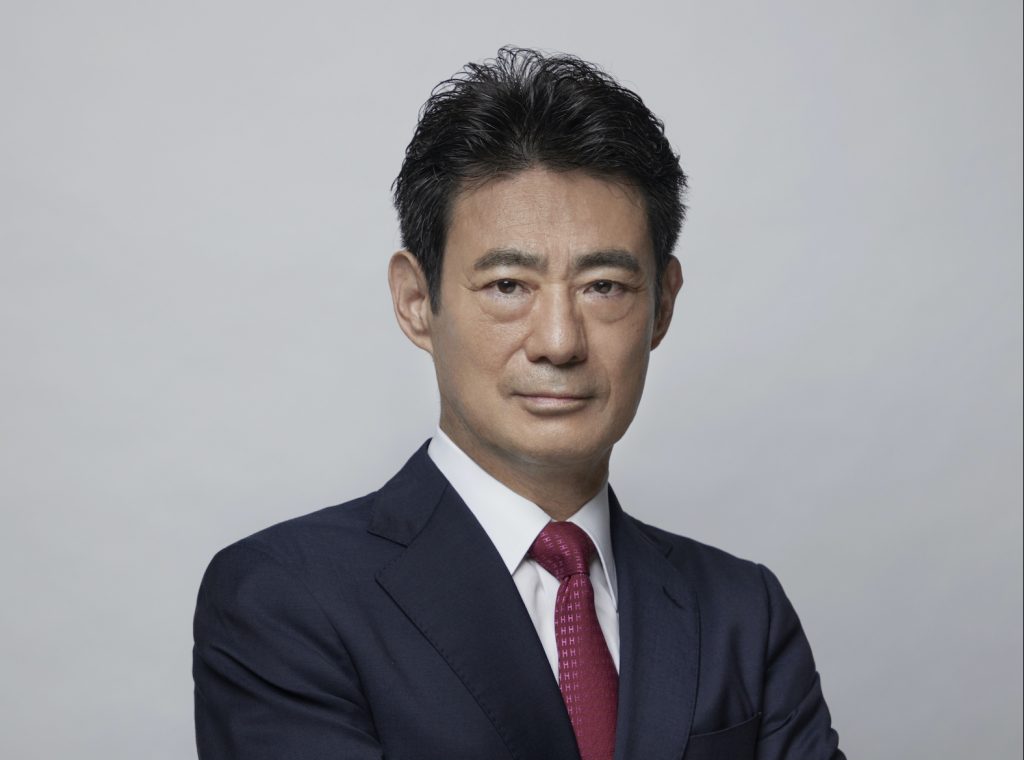 Nippon TV, the Japanese multiplatform entertainment network, has announced that Akira Ishizawa, former Senior Executive Operating Officer of Nippon TV, has been promoted to the role of President and Chief Executive Officer. He replaces Yoshikuni Sugiyama who will be taking the new position of Chairman of Nippon TV. The promotion was made today and is effective immediately.

Additionally, the company has also announced the establishment of a new Content Strategy Division that aims to accelerate large-scale co-development and co-production projects with streamers, broadcasters, and producers around the world. Already having experienced tremendous global success with its scripted and non-scripted formats, the goal is to build new strategic creative collaborations with international partners to create original content for viewers worldwide.

“At Nippon TV, we aim to become a company that is at the forefront of inspiration and reliability with an expansion strategy centered on strong content and formats, taking on challenges in new business areas,” commented Ishizawa. “As the newly appointed President, it is my goal to strengthen the overall vision of the company to produce and deliver content for global viewers. With this goal in mind, we have established a new Content Strategy Division within the company that specializes in co-creating content with global partners. We look forward to bringing the extremely unique ideas that this new Division will create.”

Additionally, Nippon TV Holdings, Nippon TV’s parent company where Ishizawa will also be President and Chief Executive Officer, will maintain the investment budget of ¥100 billion (€0.7bn) to strengthen and expand its media content business as well as businesses that contribute to society, to enter new areas with the aim of achieving sustained growth in corporate value.